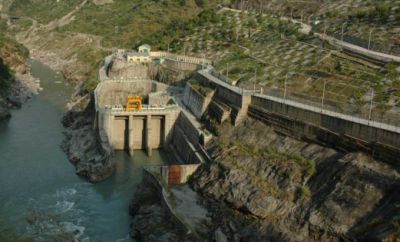 The plants in Kinnaur district were shut down Sunday as the silt level in the river shot up following incessant rains.

He said power generation cannot be resumed till the silt content comes down. Silt damages the power generators when water runs them. “Heavy rainfall in the catchment area is responsible for high silt,” he added.

Official sources said the shutting down of the plants has created a power shortage in the northern states.

The SJVNL, a joint venture between the centre and the state government, generates about 38 million units of power daily.