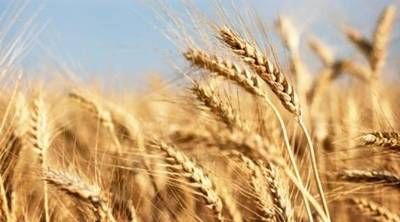 This is much lower than the arrival of 83.25 lakh tonnes of wheat in the season last year.

Wheat arrivals had surpassed all records last year with over 83.25 lakh tonnes wheat arriving by May 13 itself.

The previous record of wheat procurement of 69.28 lakh tonnes was in 2011.

“This year, the wheat arrival is almost 25 lakh tonnes less than last year,” one official said.

Having achieved the highest-ever wheat production in the state since 1966 (when Haryana was founded Nov 1, 1966), farmers in Haryana became richer by Rs.10,697 crore last year. The amount was paid to them for the procured wheat. Almost the entire stock was procured by government agencies.