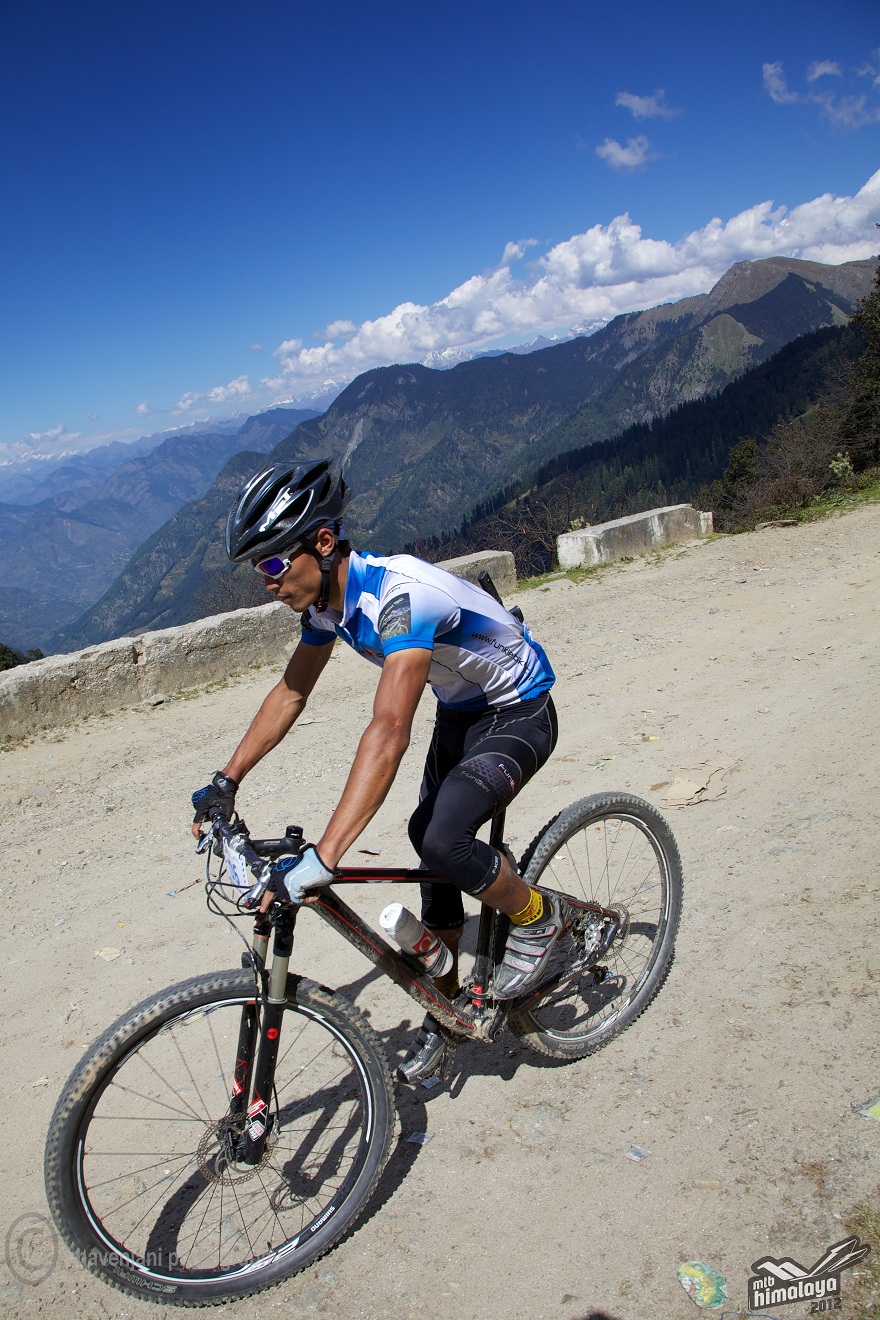 New Delhi: Vamini Sethi, 27, doesn’t look physically strong. But give her a mountain bike and she re-defines toughness. For her riding through craggy terrain, dirt roads and treacherous paths are like child’s play.

Sethi, a banker by profession, is part of a group that is regular at mountain biking events – a trend that is catching up among thrill seekers for that extra adrenaline rush.

“Mountain bicycling challenges every bit of you and requires perfect synchronisation of mind and body. It tests your endurance and willpower. Every time your body gives up, your mind encourages you to pedal harder,” Sethi told IANS.

“You are not competing with anyone, but just with yourself. The thrill you get after completing a difficult terrain…that feeling is great,” she said.

Like her, there are many biking enthusiasts who are getting into this niche area for the love of the thrill and the challenge it offers, Sethi said.

The numbers are slowly growing, despite it being an expensive hobby.

Some of the credit for making mountain biking popular goes to the Himalayan Adventure Sports and Tourism Promotion Association (HASTPA). 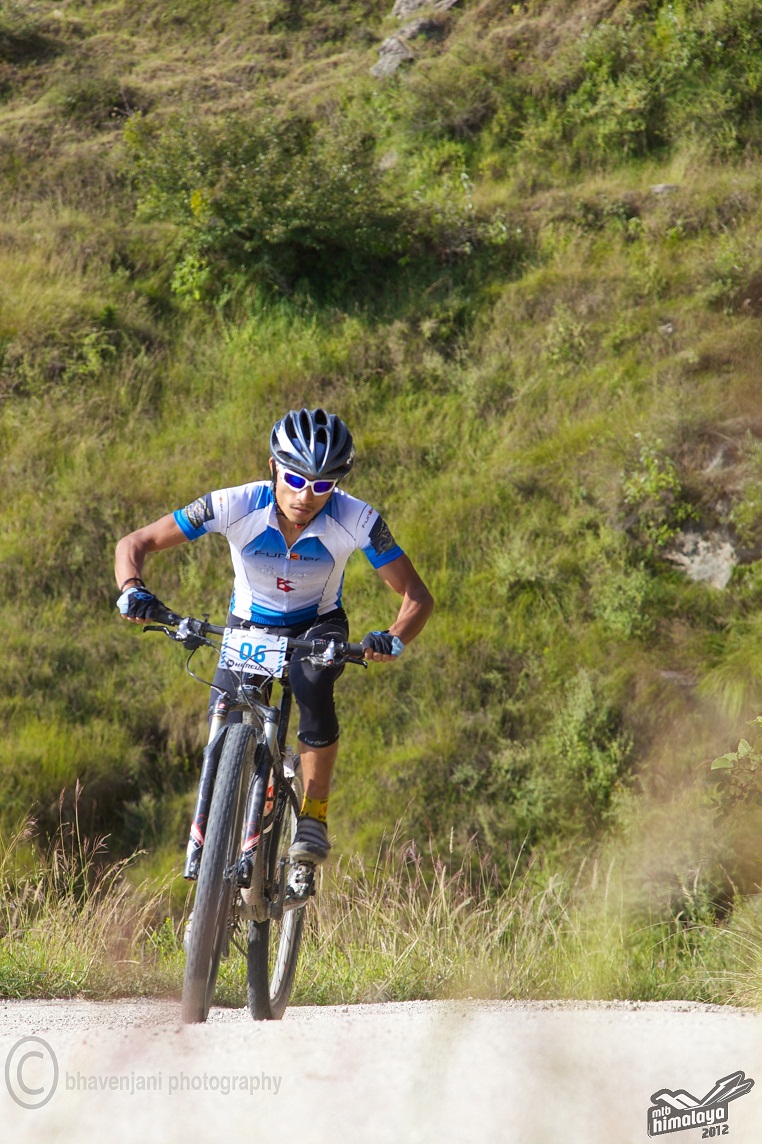 Formed in 2005, it is the brainchild of Mohit Sood, who with the support of a British friend decided to venture into this unknown territory.

Ever since then, he has been successfully organising the MTB Himalaya international biking challenge, a gruelling seven-day trail from Shimla to Kullu, covering 550 kilometres.

“Mountain bicycling is not everyone’s cup of tea. It requires passion and ultimately gives you the thrill after you successfully ride through a difficult and dangerous terrain,” Sood told IANS over the phone from Shimla.

“It is a combination of man and machine where mental alertness and flexibility on two-wheels determines the final outcome,” he added.

Sood knew the journey would be ardours and difficult, but he persisted. Today, he is a happy man.

Now, many international bikers from Europe and the US participate in the annual event.

But for many, the money sometimes acts as a deterrent.

“You have to spend a lot when it comes to hard-core bicycling. People find it pretty absurd when you tell them that you have spent almost two lakh rupees on your riding gear,” said Varun Sharma, a software professional.

“To them it might be a silly splurge, but to me it is a life-long investment. Many do get discouraged when they hear that they have to spend so much,” said Sharma, who owns two bicycles worth Rs.1.5 lakh.

It is just not buying an expensive bike. One has to buy the entire safety gear too.

Sharma said extra focus has to be given to a better headlight, tail light, helmet, extra tubes, a speedometer, gloves, water sippers and gel seat cover for a comfortable and safer ride.

“Only those who are serious about it would invest in such things. It is not a hobby, but your passion,” he added.

Harshman Singh is another regular rider and owns the Cycledelic Sport Shop in Model Town in north Delhi.

“Things have changed quite a lot now. With foreign makers flooding the market, there are various options for cycle enthusiasts. Though many still prefer MTB (mountain bike) over ATB (all terrain bike) because of the looks and fat tyres, the serious cyclists understand the nuances of these types,” he said, adding the price starts from Rs.9,500 and goes up to Rs.4 lakhs.

According to Sood, many living in the city get disheartened when they don’t find the right terrain.

“The absence of dirt-paths in the city to practise is a disadvantage for those who want to take mountain bicycling seriously,” Sood explained.

To give riders a taste of off-roading, in which a bike is ridden on unsurfaced roads or tracks, Firefox Bikers, the sole distributor of Trex bikes, recently organised an event in the outskirts of Delhi. The response was overwhelming.

“Let’s admit men are physically stronger than women. I had to undergo a lot of practice to be where I am. It wasn’t easy.

“Getting up early in the morning, cycling on the Faridabad-Gurgaon road with my husband in the car watching me; it requires both mental strength and support. At the end, it is all about passion,” she said.

(Shilpa Raina can be contacted at [email protected])