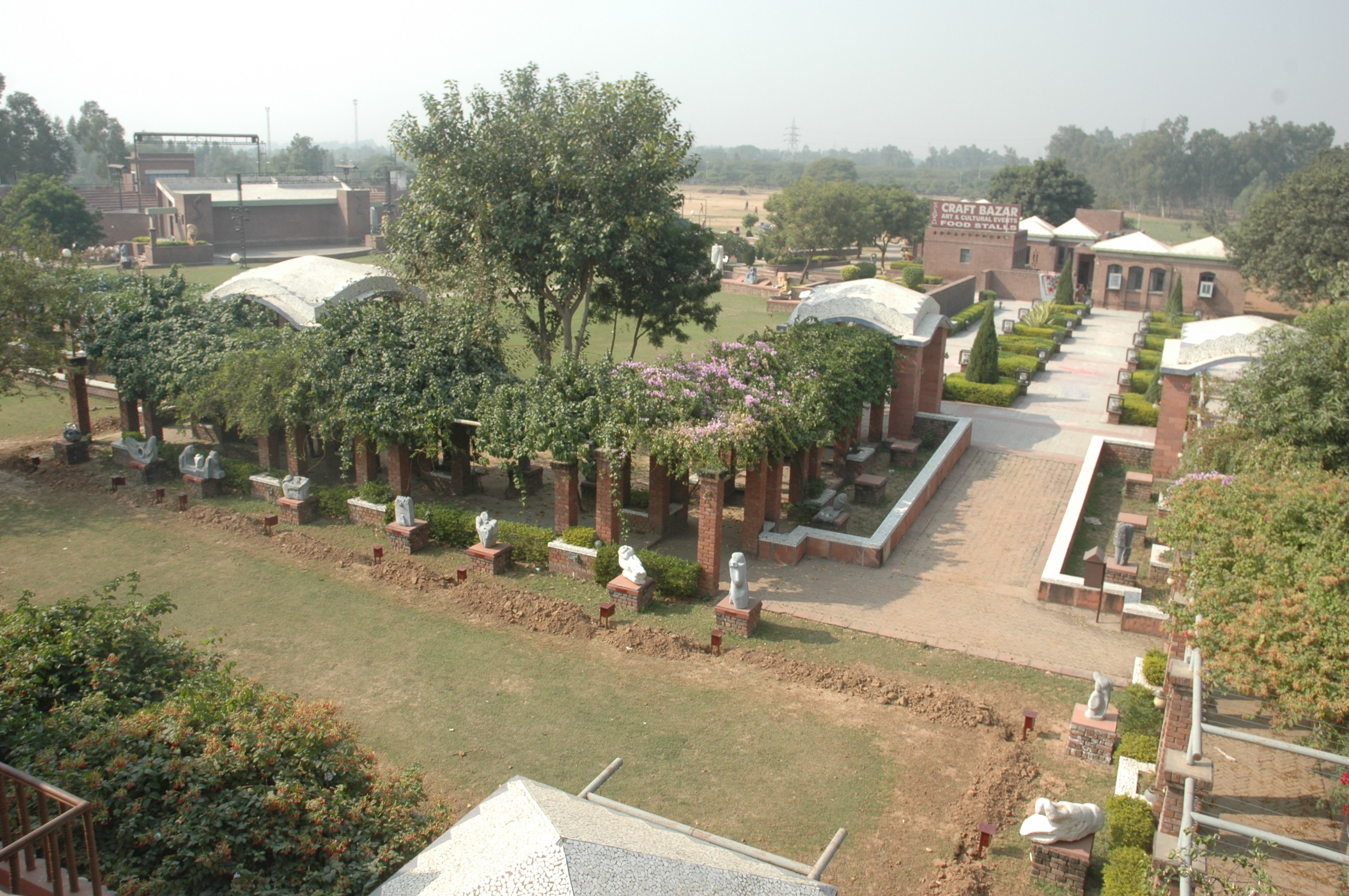 Spread over an area of 16-acre of fairy tale land, Kalagram at Chandigarh is a treat to visitors. Set up in the year of 2000, the Kalagram now enjoys international acclaim thanks to its relentless efforts to promote Indian Culture under the aegis of North Zone Cultural Center (NZCC).

Says Mr. R.T. Zindal, Director NZCC, the main facet of Kalagram is to provide insight into the rare art of our rich heritage. With so many things to offer the Kalagram is an effort to keep alive the old value and peep inside an age old traditions.” 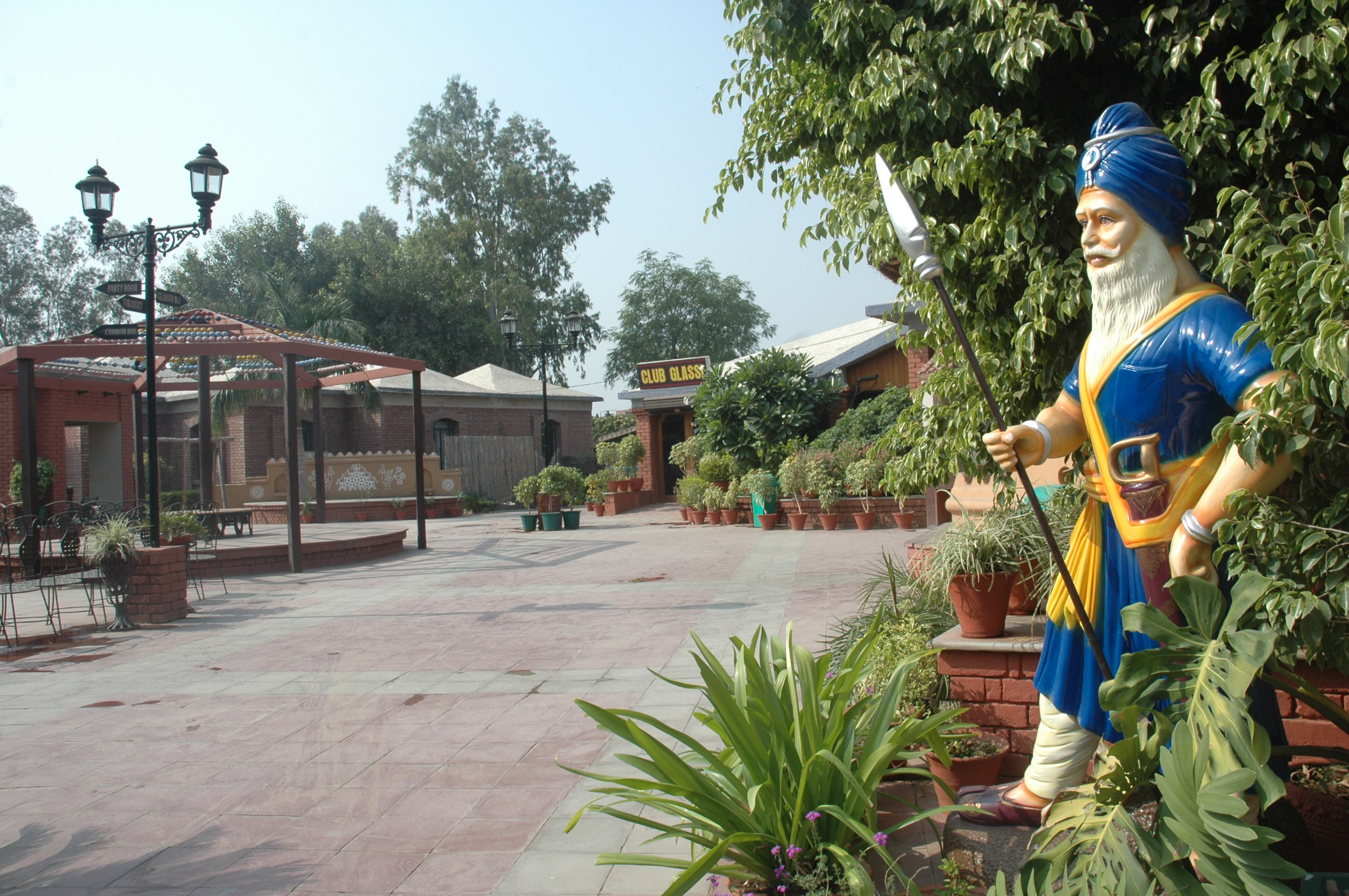 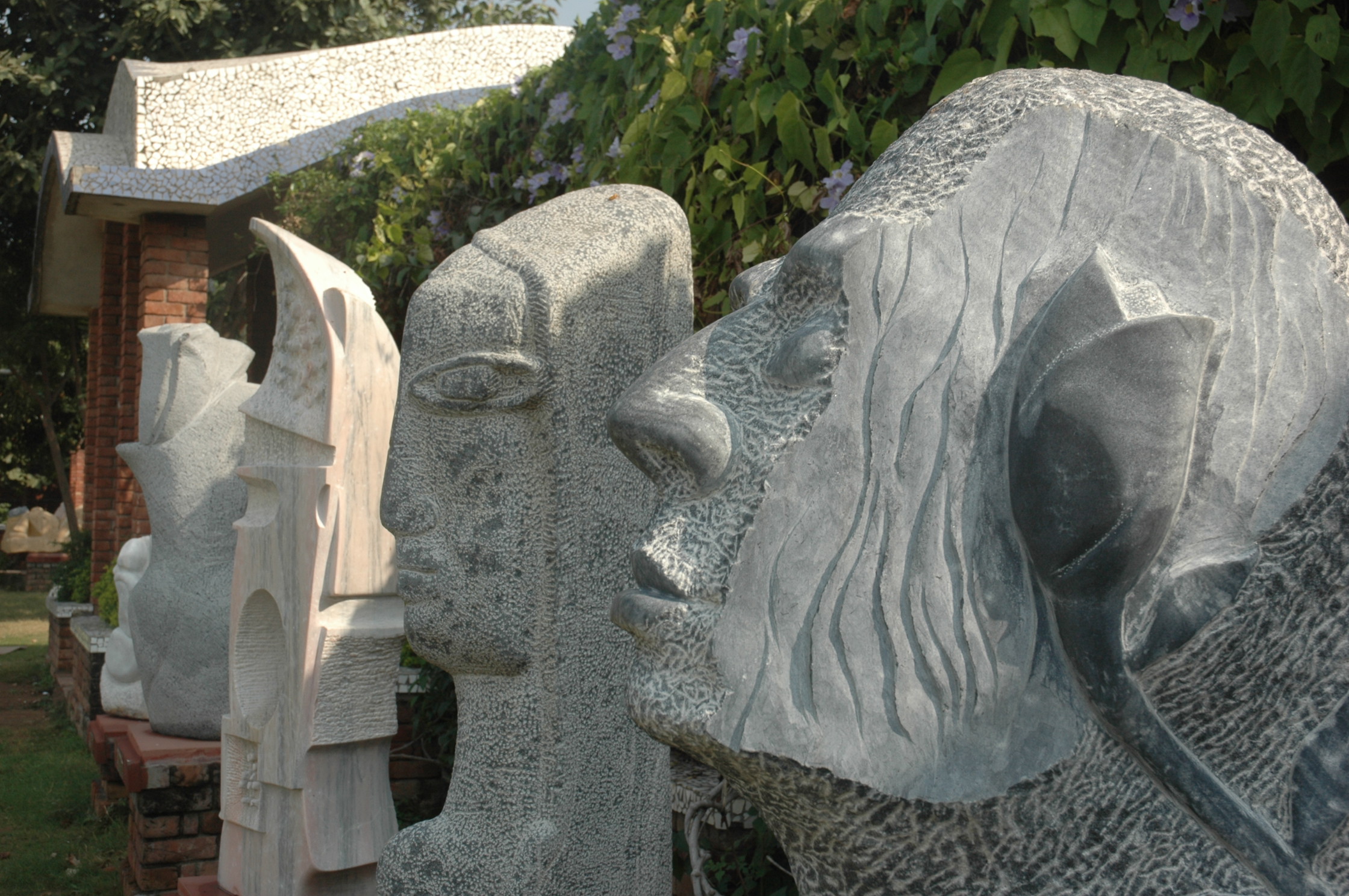 “The project is aim to educate the people about the value of their rich cultural heritage as embodied in the arts and crafts and other folk tradition of the region. It is an effort to preserve the dying old antique art and giving people a facility to get hand on information on arts, recreation and entertainment under one roof.”

Kalagram provide an opportunity for cultural groups from the North states under inter state program to develop or improve their techniques in the performing dance, drama and music, as well as in their traditional arts & crafts. Various art-forms in the contemporary idiom are promoted as part of the Kalagram cultural programmes under North Culture Exchange Polity.

Set up recently the park has some fine pieces of rock made alive with splendid work performed by country well known sculptors. Till now over 200 sculptures have been put up in park for display thus making this park first of its kind in India to have such number of sculptures.

The special stones have brought from Gujarat and Rajasthan. The sculptures are not only varying in their colours but sculptors’ imagination and style of work make them unique and different from others. The most of sculptures are made by state and national awardees. The students of Fine Arts have also show their talent by designing few sculptures.

The concept behind park is to bridge direct link between people and art by taking it beyond the confines of enclosed museum. The most of sculptures are made during theÂ  sculptors’ camp that is organized by NZCC from time to time in which sculptors from all over country are invited to participate.

The park has also temple sculptures.

The Kalagram has two theaters having seating capacity of 4,000. While one theater is known as open air theater the other known as lawn stage. The various mega shows are held in these theaters. The most famous show is Gujarat Dhandia. The dhandia is celebrated every year during Navaratra.

This year over 1.50-lakh people have participated in dhandia at Kalagram. The show has so much publicity that people from states like Punjab, Haryana, Himachal and J & K reach at Kalagram to attend this event. The mega TV shows are routine here. The number of shows promoting folk singing, folk dance and folk theater are also performed throughout the year.

Promoting safer sex and preventing HIV a unique Comdom Bar has been opened at Kalagram this year in May. The bar has opened on Thailand pattern to spread cause to fight HIV.

Other than arts, Kalagram is also a foodies’ delight. Baithak the Kalagram own restaurant offer some mouth-watering dishes laced with Punjabi touch