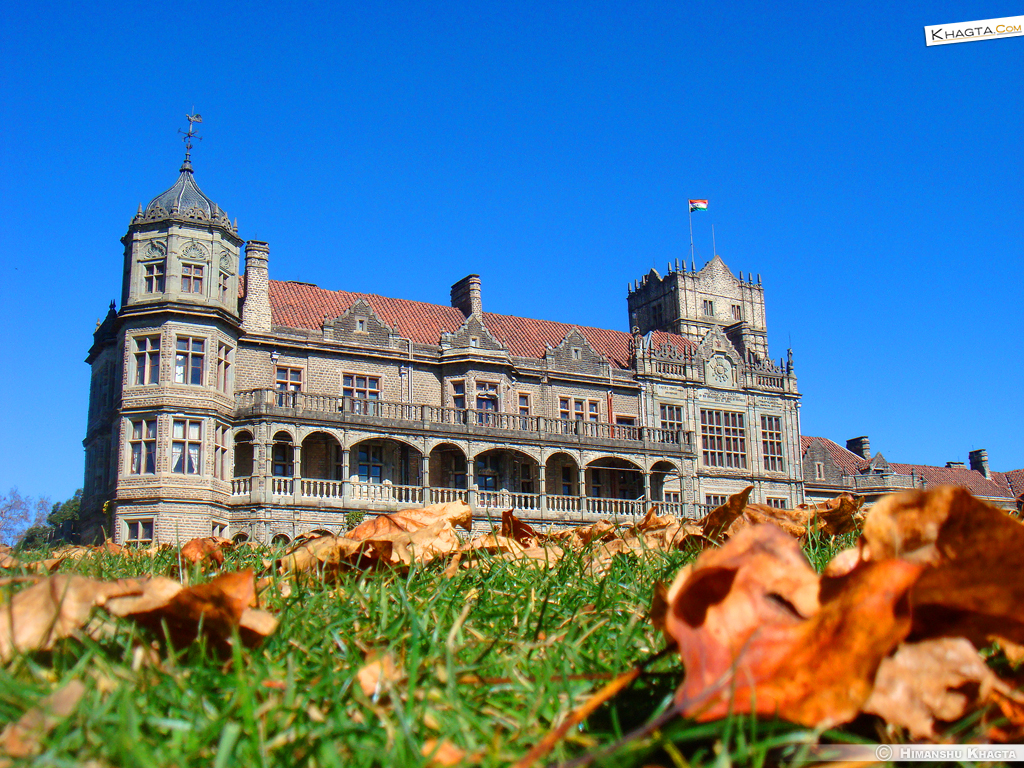 Shimla: Some of India’s top Dalit and non-Dalit intellectuals will be joining heads tomorrow at one of the country’s premier think tank institutes, the Indian Institute of Advanced Study here, to grapple with challenges facing the contemporary Indian literature with special reference to Dalit literature.

The three-day seminar, titled provocatively “Concept of Social Justice in Contemporary Indian Literature” takes off at a time when muzzled voices are crying for their rightful place in Indian society. At a time when the national political coalitions and equations are fighting or pretending to fight for Dalits, this seminar from November 14-16, 2007, assumes a special importance.

As Indian literature is witnessing major changes, caste, class, and gender issues and similar social concerns have emerged as dominant themes in the literature being produced in Hindi, English and various regional languages across India.

Dr. Sheoraj Singh Bechain, coordinator of the Seminar, said this venture will strive to give a resolute thrust to the agenda of inducing positive changes in the domains of literature, media, academia, religion and cultureâ€”reflecting the dynamics of a vibrant social democracy in keeping with the spirit of modernity and our Constitution.

Dr. Bechain, an IIAS Fellow who is working on the first ever history of Dalit Literature, said while the number of those writing on or about Dalits is fast increasing, a strong tendency towards self-representation has been emerging among those discriminated against for centuries.

“Not for nothing, the recent years have witnessed ever-increasing number of Dalit thinker-writers who are making their presence felt in the public sphere and intellectual domain. The hitherto unheard and silenced voices are getting restive and militant to be heard, asking for dignity, equality and their due representation in all walks of life. Among other issues, the question of religious autonomy has assumed significance in the recent years. Equally important, the debate on the Dalit woman in literature, knowledge-production, media and other fields is deepening,” he said.

It is in the backdrop of such socio-political challenges that the IIAS has invited some of the most brilliant minds from literature, academics, education, and journalism to grapple with the burning issues and come up with out-of-the-box ideas and solutions.