New Delhi: Bhutan has joined a regional campaign which aims to raise awareness about the vulnerability of the Himalayan ecosystem and encourage responsible tourism.

The â€˜Green Hikerâ€™ campaign is part of a World Wide Fund for Nature (WWF)-initiative which is working to conserve Himalayan high altitude wetlands in Pakistan, India, Nepal, Bhutan and China.

Already running successfully in India and Nepal, the campaign is set to be launched in Pakistan and China as well.

Vijay Moktan, conservation director of WWF Bhutan, said Tuesday that Bhutan has already estimated around 100,000 tourists coming by the end of 2011. 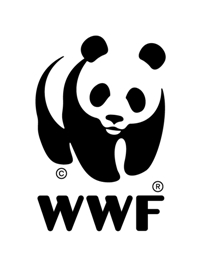 The campaign was launched in India in June this year. Covering the states of Jammu and Kashmir, Sikkim, Himachal Pradesh and Arunachal Pradesh, it aims to reach out to tour operators and tourists and encourage them to adopt responsible practices towards reducing the impact of tourism on the fragile ecosystem of the Himalayas.

â€˜As Bhutan stands on the threshold of becoming a more popular tourist destination, it is in the best interest of the nation to lay the foundation of a more responsible kind of tourism to begin with, in order to safeguard its rich natural resources,â€™ said Ragini Letitia Singh of WWF-India.