“The government has failed to get additional (financial) assistance from the central government. It has taken a loan of Rs.1,700 crore in three months and the state is heading towards a financial crunch,” Dhumal, a BJP leader, said in a statement. 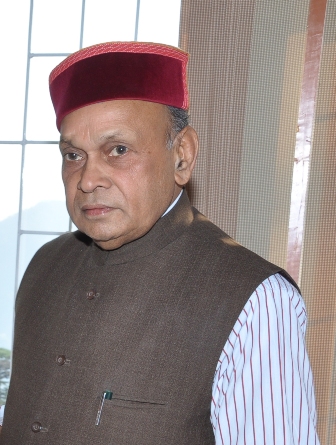 He said the special plan assistance in the annual plan 2012-13 was Rs.1,400 crore, which was reduced to Rs.1,350 crore in the next year’s annual plan by the Planning Commission.

The subsequent BJP government, Dhumal said, had paid all the arrears of the pay revision, pension and dearness allowance liabilities of the employees and the total loan raised from 2008-09 to 2012-13 was Rs.7,272 crore.

Official sources told IANS that the state last month sought a special financial package from the central government to overcome a debt of a whopping Rs.29,000 crore.

He also urged Gandhi to revive the state’s industrial package that expired in March 2010.