Kolkata: State-owned Dena Bank would focus on West Bengal, Haryana and Punjab by opening more branches in the three states to grow its business, a top bank official said today. 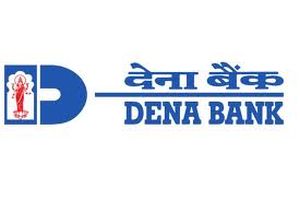 “Our strategy would be to focus on particularly two to three states and grow business there. West Bengal is one of the focus areas. Then we are opening branches in Haryana and Punjab,” Dena Bank chairman and managing director (CMD) Ashwani Kumar said here.

The public sector lender was planning to open five new branches in the state this fiscal, he said, talk to reporters here on the occasion of opening the bank’s new branch under Core Banking Solution (CBS) in South 24 Parganas district of West Bengal.

The lender is also planning to open more branches in Assam, Nagaland, Tripura and other North Eastern states.

Focusing on increasing its business in rastern India, Dena Bank is mulling to bifurcate the Kolkata zone into Kolkata and Patna. Kolkata Zone is currently has 101 branches.

The lender was also planning to rollout branches in African countries, he added.