Dehradun : Even as politicians and the government machinery is expressing concern at the grave tragedy that has hit Uttarakhand, with the Garhwal division of this small mountain state having got its worst ever beating in recent times, the question that is doing the rounds is whether such a situation would have come about had it not been for these very people. 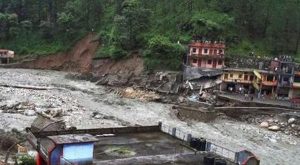 While the ‘corrupt’ government machinery manipulated official records and looked the other way when the banks of the rivers were encroached upon and people constructed rampantly on what were once river beds, the free flow of water in these very rivers would not have been blocked and the rivers forced to turn course, spelling disaster.

While the government babus and officialdom may have looked the other way or closed their eyes to the rampant illegal construction on the banks of the river beds and streams, the politicians, did their best to ensure that these illegal colonies that had mushroomed in all the cities along the banks of the major rivers of Uttarakhand, were regularized and not demolished.

The politicians defended the construction of the illegal colonies and also literally fought for their regularization, so that they could become legal. This they did to make vote banks and defended all the illegal actions of the residents of such colonies. Had these very politicians stood their ground and demanded that the illegal structures be demolished, today’s tragedy may perhaps have never taken place. 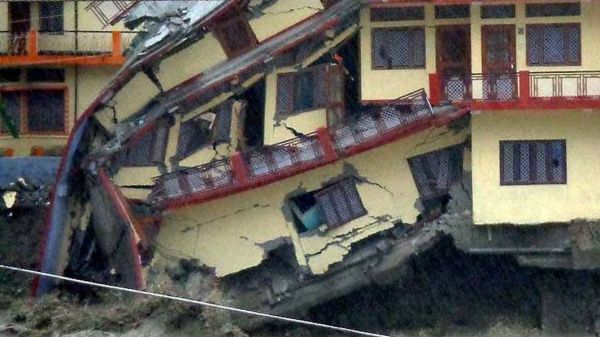 There is not one river of the state, may it be the Bhagirathi, Alaknanda, Ganga, Mandakini, Pidar, Nyar, or the smaller streams, whose river beds have not been encroached upon and where illegal structures have come up. All these structures and houses have taken the shape of colonies and were later regularized.

Because of the houses and structures that have come up, the river beds of the rivers have been narrowed down, and reduced to less than one-tenth of their of their original size. There are even occasions where small ‘bandhs’ have been made on the rivers to divert the water from the constructions. The result is that the freedom for the river to change course, which it did earlier, especially during heavy rains no longer exists.

And when ever there is heavy rains, as has been on this occasion when almost all the catchment areas received the heaviest downpour in decades, the banks were not big enough to cater either to the increased cusecs of water, or for the rivers to change course. Wherever it did there were constructions that blocked the free flow of the water and came cascading down.

What is also disturbing the people is the fact that huge amounts of money will be shown to have been spent on the relief and rehabilitation of those who have been badly hit by the tragedy, when actually this may not have percolated down to the needy. A major portion of the money, it is feared will be pocketed away by the ‘corrupt’ elements, who do not hesitate to encash human misery.

Perhaps the chief minister of the state, or the governor, will wake up to this grim reality and enquire how the constructions were allowed on what were once river beds and how the revenue records were manipulated to make the land private property. How was illegal construction allowed and ensure that this does not happen in the future to prevent a recurrence of such tragedies. 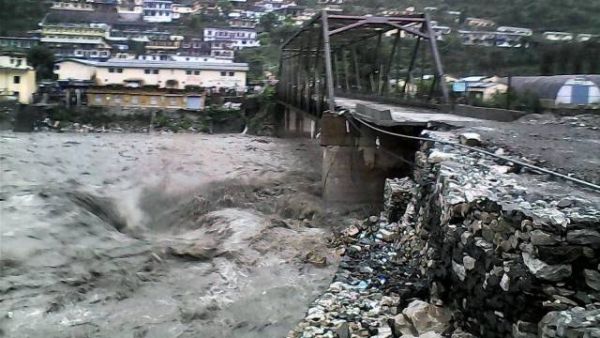 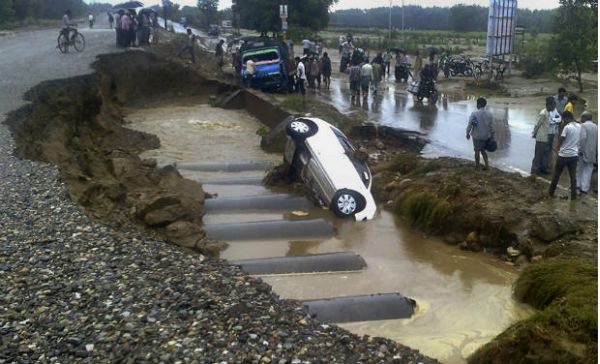