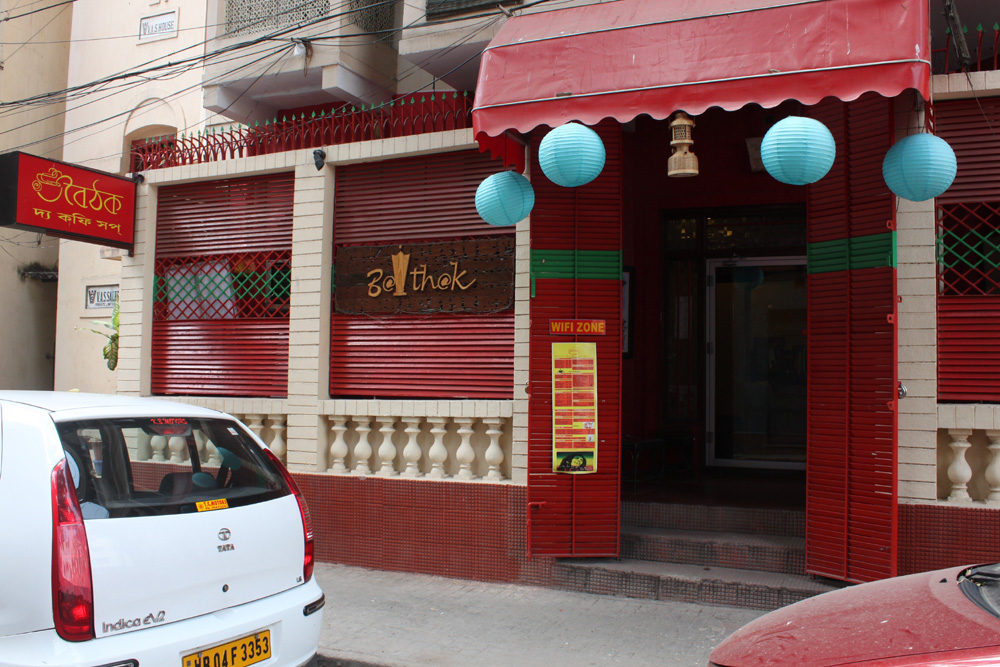 Kolkata, May 11 (IANS) Fans of ace detective Feluda, created by legendary filmmaker Satyajit Ray, can now enjoy an array of snacks and beverages named after characters in the series, courtesy a coffee shop themed on the novels.

“Baithak”, the coffee shop located in Feluda country at Rajani Sen Road in the southern part of the city, aims to create an aura where one will be made to feel the detective’s presence.

“Baithak is a new concept coffee shop opened on the lines of 221B Baker Street (Sherlock Holmes’ address in London) to recreate the Feluda magic that has been created by the master magician Satyajit Ray,” owner Shoumo Banerjee told IANS.

“It has been conceptualised by my wife, Swaralipi Chatterjee, and me. We are actors by profession and diehard Feluda fans. This is just an effort to pay a tribute to our hero and spread the message among the younger generation,” he added.

Penned by Ray in Bengali, the series details the adventures of ace private detective Feluda, or Pradosh Chandra Mitter, residing at the fictional 27 Rajani Sen Street.

Feluda is accompanied by Topshe, his cousin, and Jatayu, a writer of detective novels who provides the much-loved comic relief. First published in Sandesh magazine in 1965, the series went on to become a cult hit among teenagers and adults alike.

English translations by Gopa Majumdar made the Feluda books popular among readers across India.

“Since house number 27 is fictional address, we decided to open it up at 5/C Rajani Sen road, in Feluda’s neighbourhood,” Banerjee said.

Aptly tagged “Feludar Paraye Coffeer Thek” or Coffee Shop in Feluda’s Neighbourhood, the unique eatery has on offer sumptuous fritatas (Spanish omelettes), milkshakes, sandwiches, sherbets and other delicacies named after the endearing characters and places that saw the trio solve their cases. 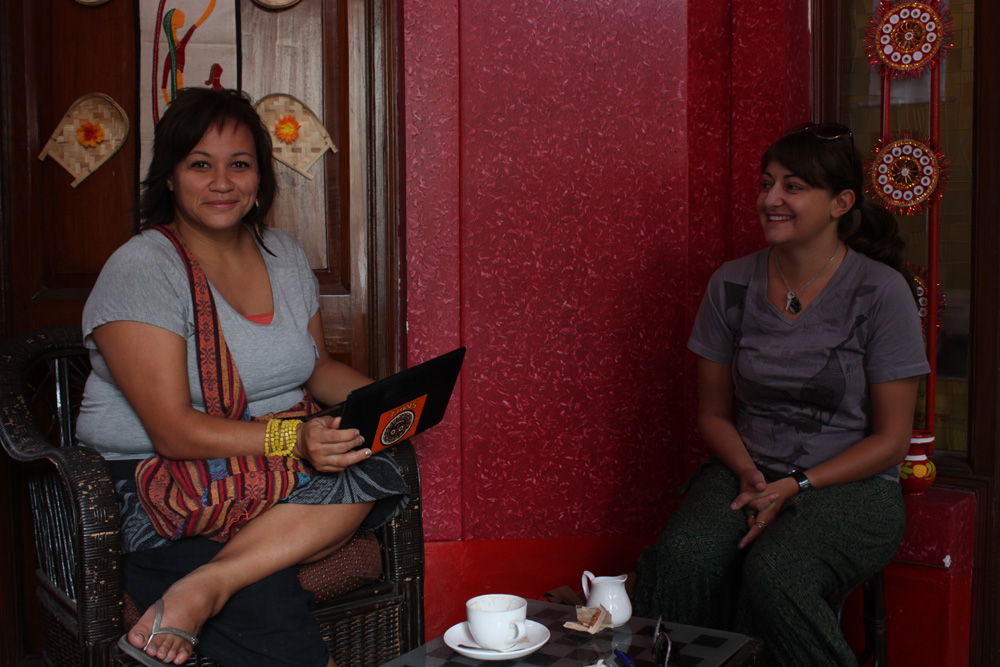 Similarly, the story “Bombaiyer Bombaytey” will be remembered by a fan ordering from the “Bombaiya Snacks” segment, while beverages like “Chocolate Meghraj” and “Maganlal Sherbet” bring back the sneer of Feluda’s arch enemy, Maganlal Meghraj.

The menu comes in bright red, with illustrations from the books, while racks of books of the series, in both English and Bengali, welcome Feluda lovers.

Background tracks from the Feluda films (Ray’s compositions) and audio books are played to add to the ambience.

Guests can also be part of a mystery called “Mission Talaash” which is a fictional hunt for the private-eye, who seemed to have gone missing. The owners also plan reading sessions for aficionados in the near future.

In 1974, Ray brought Feluda alive on screen with the film adaptation of “Sonar Kella”, or “Golden Fortress”, starring veteran actor Soumitra Chatterjee in the title role.

Since then, a number of books have been recreated into films, of which the last few were directed by the legend’s son Sandip Ray, starring famous Bengali actor Sabyasachi Chakraborty as Feluda.

“I encourage such endeavours. They have created a nice cosy place…it’s like an ‘adda’ (discussion) session centred on Feluda,” Chakraborty told IANS.

“Feluda has an international appeal and youngsters are also aware of him nowadays, thanks to the comics,” he added.

(Sahana Ghosh can be contacted at saha[email protected])