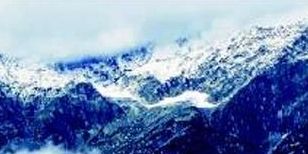 “A fresh western disturbance is likely to be active again in the western Himalayas from May 10, bringing more rain and thundershowers,” an official of the meteorological office here told.

The 13,051-feet high Rohtang Pass, 52 km from Manali, saw mild spell of snow since Sunday, the Met office said. Last week the pass was reopened for motorists after the winter snow was cleared.

Shimla, located at a height of 7,000 feet above sea level, recorded a high of 25.1 degrees Celsius, while the night temperature was 15.6 degrees.