Shimla: Unfurling the school flag to high speed winds atop Mt Everest was one of the dreams of the Lawerence School Sanawar team realized in the early morning hours today as the five of boys braving freezing temperatures have scaled the world’s highest mountain. 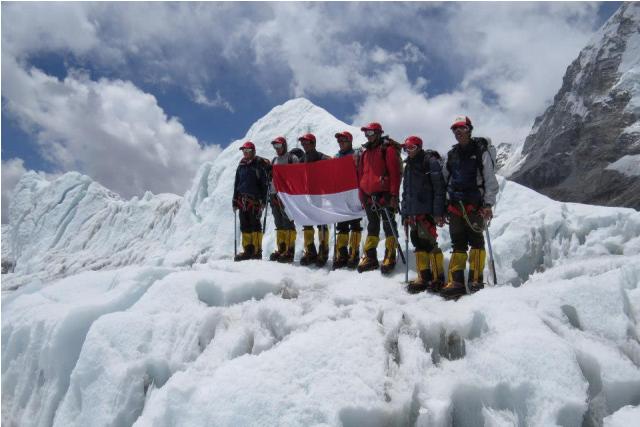 The first to get to the top was Prithiv Chahal who did get to look down on the world from Mt Everest at 4.26 a.m. A few steps behind him was Ajay Sohal.

Raghav Joneja, only 15 years of age and the youngest in the team, got to the top at 5.15 a.m. Fateh Brar and Shubam Kaushik are the other two Sanawarian boys to have scaled Mt Everest.

Rest of the team is enroute, is what the Sanawar Everest Team updated on their Facebook page. The team that was flagged off from Shimla on April 2 had seven boys as part of the first Everest Team from the school.

Besides the all boys team from Sanawar, there have been other remarkable feats this climbing season. 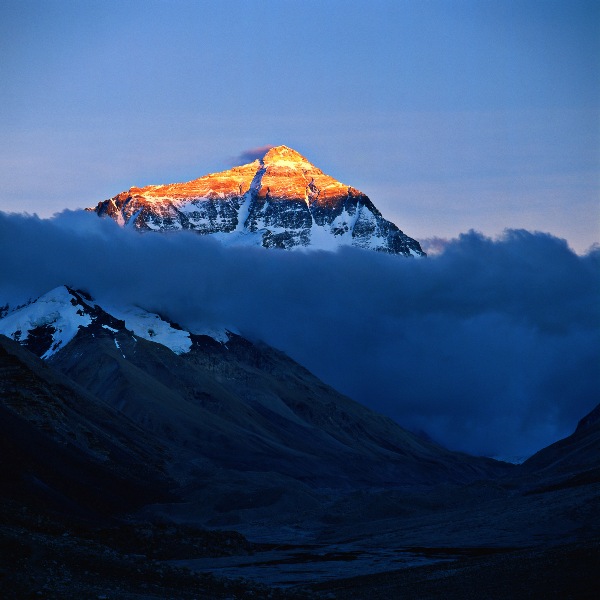 A team of NCC cadets, which also included students from Himachal Pradesh have also scaled Everest this year. The cadets were trained by the Army at Saichen glacier.

Tashi and Nancy Malik from Dehra Dun have become the first twins to get to Everest, simultaneously. Gautam who does not have both arms has become the first amputee one to scale the mountain without prosthetic limbs.

Yesterday a team of 10 mountaineers from Aurnachal Pradesh, Assam, Manipur, Meghalaya, Mizoram and Sikkim as part of the 1st North East India Top of the World Mt Everest Expedition team summited. Among them was N Bidyapati Devi, the first woman form Manipur to climb the 8848 meter high peak.

With the weather window holding on, its been a  crowd out there making it way to the top since 19 May and some had to wait for two hours to cross Hillary Step , a 40 foot rock wall below the summit. Even so 234 people summited on 19 May.

Among them was Samina Baig, who became the first Pakistani woman to get to take a look at the vast landscape of peaks and glaciers deep into Tibet and south into Nepal from the towering peak.

Lucky ones who got atop the peak to a clear sky were even able to view the distant Mt Kanchenchunga peak in the early morning hours, some climbers reported on their facebook pages.

Meanwhile a British mountaineer interview over a smartphone from the peak to BBC has raked up a controversy as the Nepalese government has termed it as illegal.

This is the  world’s first live video call – never been done before – from the rooftop of the world,’ Daniel Hughes, breathing heavily through an oxygen mask had let BBC know over a live video call on 19 May.