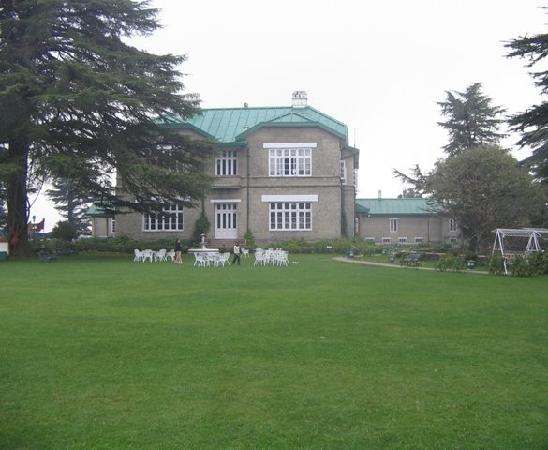 Shimla: With an objective to increase the volume of tourism business in hills queen, Himachal Tourism Development Corporation (HPTDC) is planning to launch a wedding Package not only to attract the high end tourist to the state but also to make their weeding perfect and memorable for life.

The weeding package will includes all the facilities which are required for the organizing of the marriages. It means the

Yogesh Behl General Manager HPTDC said “to woo this segment, HPTDC has already offered marriage packages to many five star hotels at different location in hill state. Moreover we have selected royal properties of ‘The Castle’ at Naggar in Kullu and ‘Chail Palace’ at Chail for this purpose.”

We are working on the package by calculating expenditure and other nitty gritties, he added.

Depending upon the response , the HPTDC will further add more hotels to offer this but till now we have plan to organize weeding in these two places, BHel said

He informed presently HPTDC runs 55 hotels in the state, including some properties with royal background.

“The Castle” is a premium Heritage Hotel of HPTDC in Kullu district. It was converted into a rest house hundred years back. The ancient building was handed over to the HPTDC in 1978 to run it as a heritage hotel. This medieval castle was built by Raja Sidh Singh of Kullu around 1460 A.D. Here, a gallery houses the paintings of the Russian artist Nicholas Roerich. While, the Chail Palace was built in 1891. The Maharaja’s palace is set on approximately 75 acres and has a truly regal setting with spectacular views.

When Bhupinder Singh, Maharaja of Patiala, was expelled from Shimla, then summer capital of the British India, he decided to create his own capital for summers. He found the village of Chail perfect. It surrounded by magnificent deodar forests. So, Shimla was in direct vision from there and most importantly, Chail at an altitude of 2,226 m was somewhat higher than British controlled Shimla.

So far, Himachal Pradesh has failed to attract high end tourists and the state government is striving hard to lure them. The MoU condition said that both the parties will market their hotel accommodations and facilities at a commission of 15 per cent of actual sale value