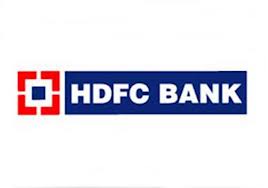 HDFC Bank is the first new-generation private sector bank to set up operations in these areas.

“As a leading bank of the country, we are committed to taking world-class banking to the hinterland,” said Navin Puri, Country Head, Branch Banking, HDFC Bank.