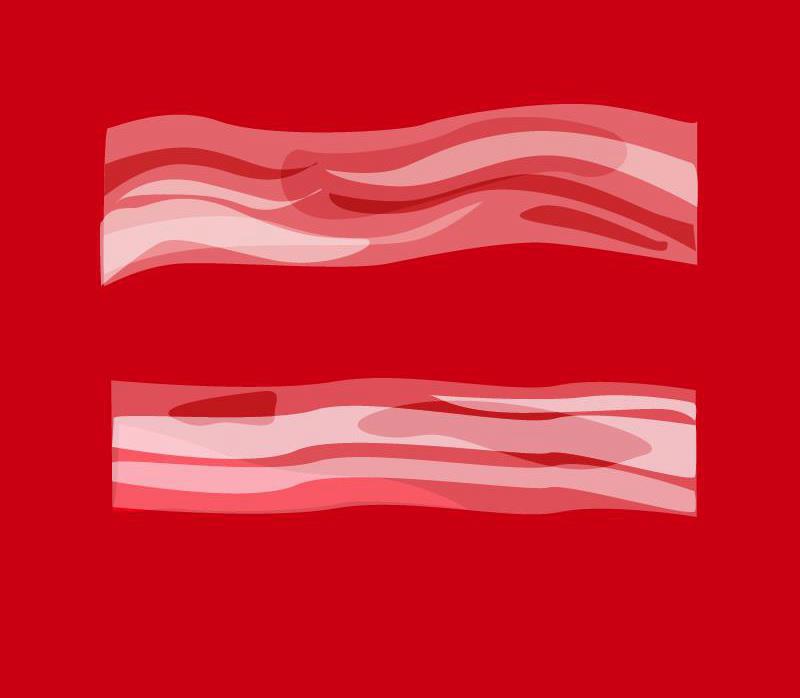 Washington: The US Supreme Court began a historic hearing on whether marriage is only between a man and a woman or whether gay and lesbian couples too could tie the knot, with little indication of the outcome.

With nine justices offering disparate views during Tuesday’s hearing on a challenge to California’s Proposition 8, which bans same-sex marriage, the verdict could go any which way. It could extend a constitutional right for gays and lesbians to wed in all 50 states, ban it all over the country or confine its ruling only to the narrow question of sState law, analysts said.

Voters approved “Proposition 8” by 52 percent to 48 percent in November 2008, less than six months after the state Supreme Court ruled marriage is a fundamental right that must be extended to same-sex couples.

The court will hear arguments Wednesday on a separate challenge to the federal Defence of Marriage Act (DOMA), which, like the California law, defines marriage as between a man and a woman.

That 1996 law signed by then President Bill Clinton prevents legally married same-sex couples from getting federal benefits and privileges, like tax breaks and survivor benefits, that are extended to opposite-sex couples.

The Justice Department will argue against DOMA with President Barack Obama’s position evolvong into now fully supportive of same-sex marriage.

A CNN/ORC International poll released on Monday found 53 percent of Americans now support same-sex marriage, up from 40 percent in 2007.

In line with the changing public opinion, several politicians, both Democratic and Republican, as also mainstream media have come out in support of same-sex marriage.

“.the majority of Americans favouring gay marriage is a narrow one, but there can be no mistaking which side has the energy,” wrote Washington Post opinion writer Dana Milbank. “The most the Supreme Court can do is slow the inevitable march toward an idea whose time has come.”

In the same vein, the New York Times editorial board suggested that “If the court decides the case on the merits, it is hard to imagine that a majority could be swayed by the arguments” offered by supporters of California’s ban on same-sex marriage.