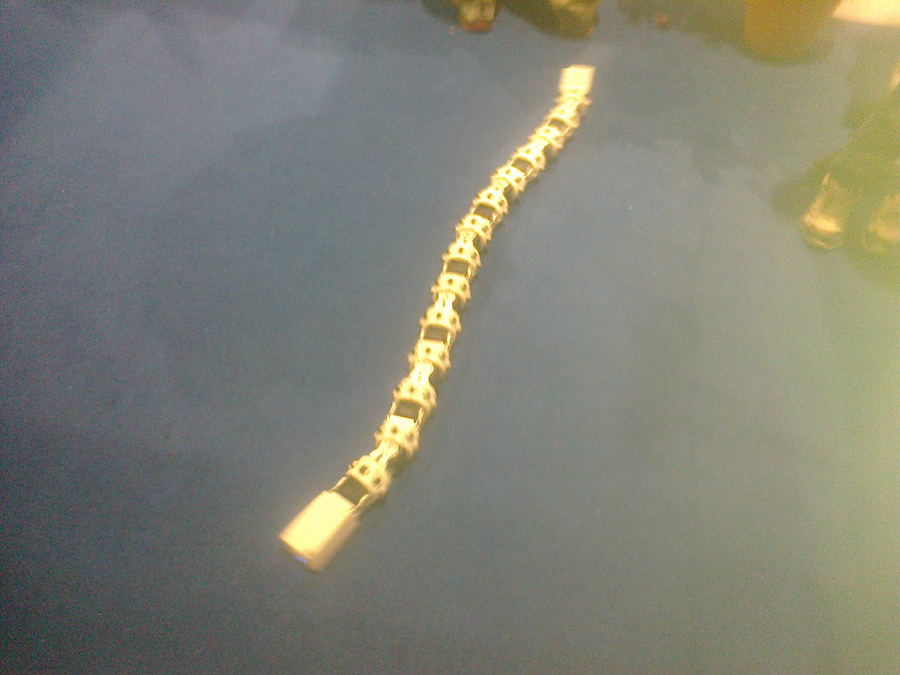 New Delhi: They can slither through the rubble of buildings brought down by earthquakes, locate survivors and alert rescuers – they are no ordinary beings, but ‘snake robots’ developed by Indian scientists to save crucial lives during disasters.

Fitted with a high definition camera and ultrasonic sensors, snake robots are flexible enough to enter into a narrow opening and locate survivors under the rubble.

The 1.5-metre-long robot, made of aluminum, can be easily operated with a joystick and the camera fitted on its head can send to the rescuers images of people stuck under rubbles. 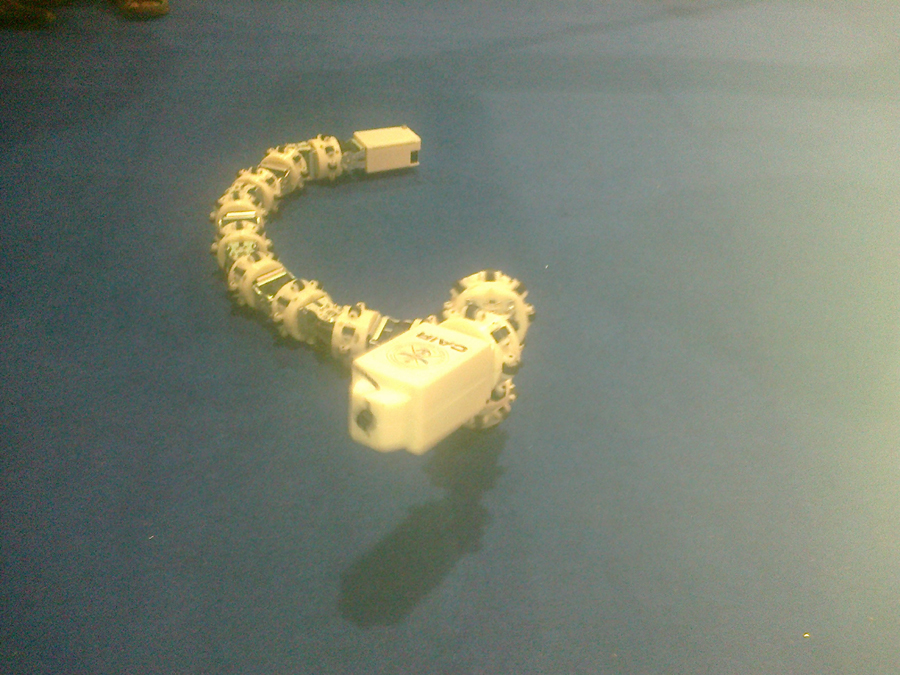 Developed by scientists from the Defence Research and Development Organisation’s Centre for Artificial Intelligence and Robotics (CAIR), Bangalore, the first prototype of these snake robots has been inducted in the Indian Army for trials.

“The idea behind snake robot was to develop a device that can make the rescue operations easy during disasters and calamities,” said Sartaj Singh, the CAIR scientist who developed the robot.

“It can go to locations where it is difficult for rescuers to reach. It can send pictures and videos of survivors and thus help in saving the lives of people without delay,” said Singh.

The snake robot that looks like a snake garnered the maximum attention whenever it was showcased at various exhibitions in India and abroad since last year. It was also exhibited at the Indian Science Congress in Kalkata in January.

“During any disaster, it is the initial hours which matter when it comes to saving lives of people. Usually delay occurs in clearing the debris but with snake robot we can follow a targeted approach and locate survivors fast,” said Singh. 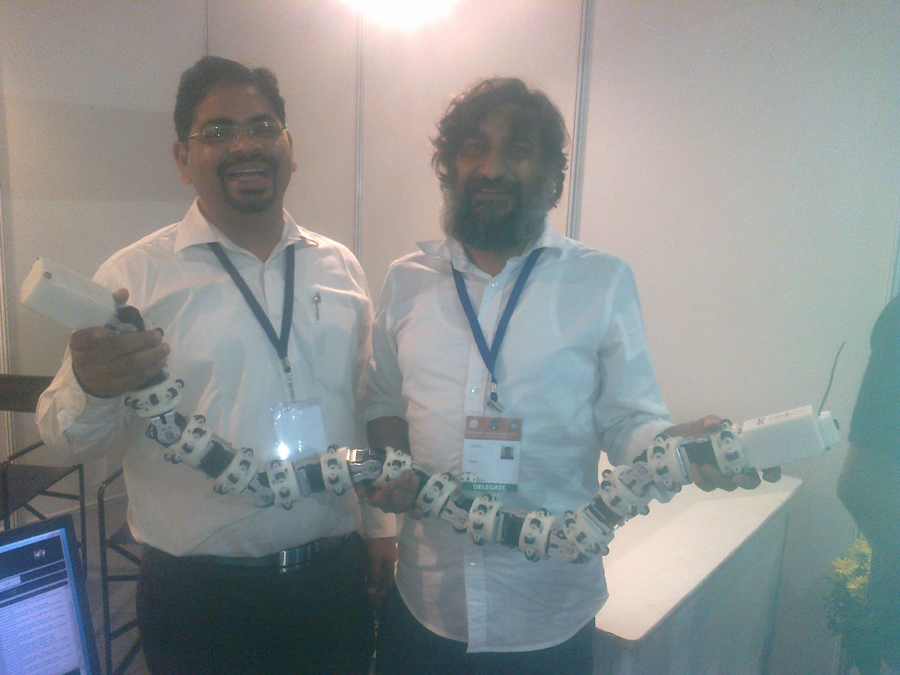 Scientists said the robot can also be used by defence and paramilitary forces for pipe inspection to locate explosives in narrow tunnels in militancy- and naxal-affected areas in the country.

CAIR focusses on developing robotics technologies and systems to cater to the needs of the Indian armed forces while providing spin-off benefits to industrial, educational, medical and other civilian sectors.

The centre is also developing other robots – used for surveillance – for the defence forces, scientists said.

Some of the specialised mobile robots include gadgets that can walk on the rough terrain or climb the wall and walk on the ground. They can fly too.

All of them are fitted with cameras that can take images and videos during surveillance.

“The army is trying out the snake robot. Once they give the report that the gadget is useful to them, we will start the production according to the demand,” Singh added.