Shimla: The state government has hiked fares for the long route buses of Himachal Roadways  (HRTC) that offer night travel. The fares has been increased by Rs 20 per passenger. 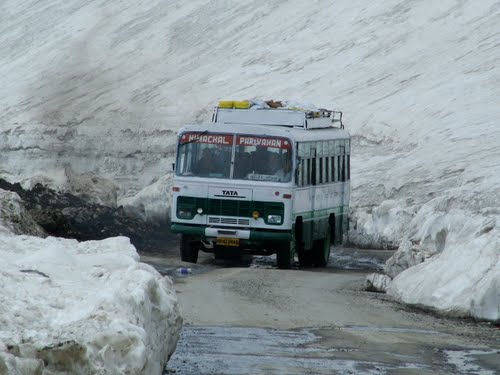 Transport minister G.S Bali had earlier indicated towards a possible increase in the regular bus fares but this sudden increase in form of night charges would in the burden on passengers of the hilly state and tourists alike.

The hiked percentage of night fare would be spent on extra-allowance provided to the drivers and conductors deputed in the night services by the transport department.

However, the latest decision by the state transport ministry could backfire seriously as the already burdened passengers could easily avail the services of buses from the neighboring states (with unchanged fares) in the wake of heavy hike in the night travelling charges.