Digitization in the four metros of Delhi, Mumbai, Kolkata and Chennai is pushing the battle for grabbing eyeballs into a decisive phase, where only the best may survive.

The TV channel guide What’s on India basing its study on searches conducted by 2.2 million viewers in Delhi and Mumbai during September and 2.4 million viewers each in December and January has thrown up interesting results about the shift taking place within the Indian broadcast industry. 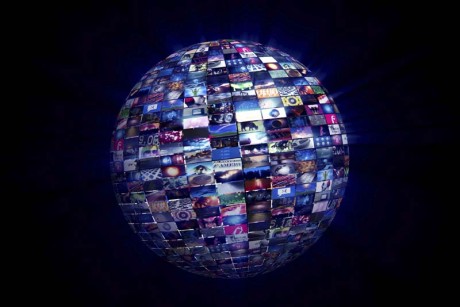 As per its report, the percentage search for general entertainment, sports and kids channels is reducing in comparison to lifestyle, movies and news in the English content segment post digitization.

The percentage change for lifestyle channels is approximately 49% led by TLC and NDTV Good Times which surged to 3.8% from 2.5 %. Similarly, 47.6 % searched for English movie channels after going digital, up from 46.8% where it was before.

In contrast, the viewership for Hindi entertainment channels dropped significantly to 36.7% from 38.1% previously. The surprise factor is the drop in searches for premier channels like Star Plus, Colors and Zee TV that ruled the roost pre-digitization era in Delhi and Mumbai.

Religious and news channels also witnessed an overall negative percentage change of 24% and 18 % respectively from pre-digitization era. However, music channels enjoyed an increase in viewership from 2.9% to 3.6 %, a considerable increase of 25%.

Reasons:Conversely, the results only define the scenario from the initial days of digitization and as the digital wave cover the whole nation many changes are ought to be witnessed further.

Enhanced viewer choice: Digital networks offer more than 500 channels in comparison to less than 100 by analog networks. This had led in an increased access to larger number of digital TV channels and increased viewership for niche channels.

Broadcaster’s fee: In pre-digitization area broadcasters had to offer huge carriage fees to cable operators ranging from Rs 30 to Rs 100 crore. This resulted in shrinkage of their profits.Therfore,broadcasters made it  a point this time to spend the chunk of their investment only in metros and the decision worked wonders for them atleast in the early days of digitization. 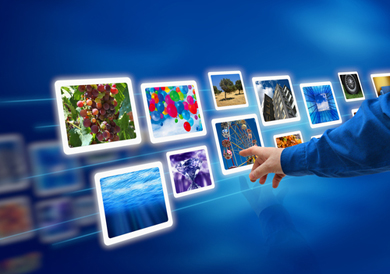 Even TAM Media Research records, a new drift has been witnessed post-digitization in metros of Delhi, Mumbai, Kolkata and Chennai.

There has been a sudden increase (about 8%) in the TV viewing time in the four metros in comparison to the analog TV viewing time. That accounts to an average of 150 minutes a day of TV watching from 139 previously. The increase could be attributed to better picture quality and increased choice of channels.

Most interestingly, the new breed of smaller channels (with good quality) that were overshadowed in presence of premier TV channels witnessed surge in audience viewership now. However, the small channels with sub-standard content may find their survival tough due to the option of pick and choose with the viewer presently.Therefore,content is the key in comparison to distribution in the digitization era.

New niche channels are emerging for particular audience and the margin of profits are also considerable with them.

Apart from other benefits through digitization the cash crunched economy of ours could get a much required boost in terms of revenue. With a population of around 1.3 billion, pay TV households of about 130 million in total TV household number of about 150 million, the amount of money collected from cable television services(mostly unregistered and unregulated) is the largest in the world.

Digitization would help in direction of the revenue towards government exchequer. In addition broadcasters could also make profits from the deal from the present abysmal compensation rate of only about 20%.

Though, digitization process is gaining serious competition from Direct to Home (DTH) service outside the four metros but government of India needs to work more efficiently in order to cover at least about 25 cities from targeted 38 by 31st March, 2013 under DAS 2 digitization schedule in order to make India a truly digitized nation.