Kolkata:  President Pranab Mukherjee today asked scientists to help spread the scientific culture among people and urged them to win another Nobel for India soon. 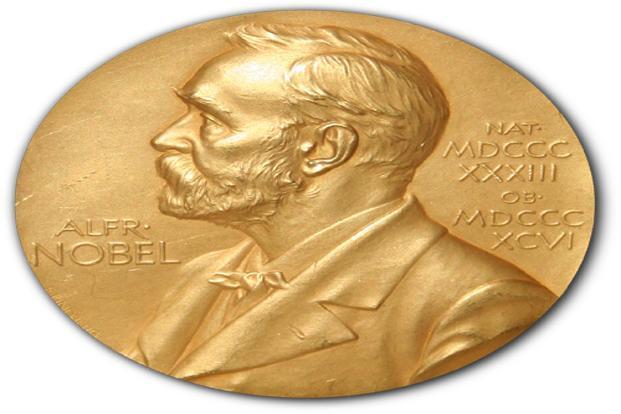 “It has been 83 long years since C.V. Raman won the Nobel Prize for Physics. Another Nobel Prize in the sciences is long overdue for India,” the president said while inaugurating the centenary celebrations of the Indian Science Congress here.

“I call upon the scientific fraternity gathered here to rise up to this challenge and work towards this goal in a time bound manner.

“I would like to urge upon you all to apply modern tools for communicating science in a manner that can be understood by the common man.

“This understanding would contribute to the creation of a science culture in the Indian society.”

Six Nobel laureates, 60 foreign scientists and 15,000 delegates are taking part in the five-day conclave whose theme is “Science for Shaping Future of India”.

Citing the example of Indian scientists working a century ago, the president said they delivered lectures in a language that lay people could understand and thus motivated a generation of people to move towards scientific endeavour.

“Culture of excellence is the second nature of creative scientists. Eminent scientists of the world have always been concerned as to how their understanding of natural phenomena could be applied to solve social problems of the future,” said Mukherjee.

He also released the Science, Technology and Innovation Policy that aspires to position India among the top five global scientific powers by 2020.

The president noted that the unique identity number Aadhaar was a transformational application of technology which focuses on electronic transfer of benefits directly to the beneficiaries of various social sector schemes.