Chandigarh: Just a few months after he was hand-picked by Punjab’s Deputy Chief Minister Sukhbir Singh Badal to be the state’s director general of police (DGP), Sumedh Singh Saini and Badal seem to be on a different page on whether terrorism is reviving in the state.

The DGP recently told the media that Punjab Police had intelligence reports about attempts by certain quarters to revive terrorism in the state. This was quite contrary to the one made by his boss. Less than three months ago, in October, Badal had categorically stated that “there was not a single case of militancy in the state”.

In fact, Badal went a step further and blamed the main opposition Congress for “intentionally raising the bogey of militancy on the eve of the Gujarat and Himachal Pradesh assembly elections”.

“Raising the issue of militancy, especially before any elections, is the old experiment in the political laboratory of the Congress party and the intelligent electorate is now mature enough to see through the party’s divisive games,” Badal had said. 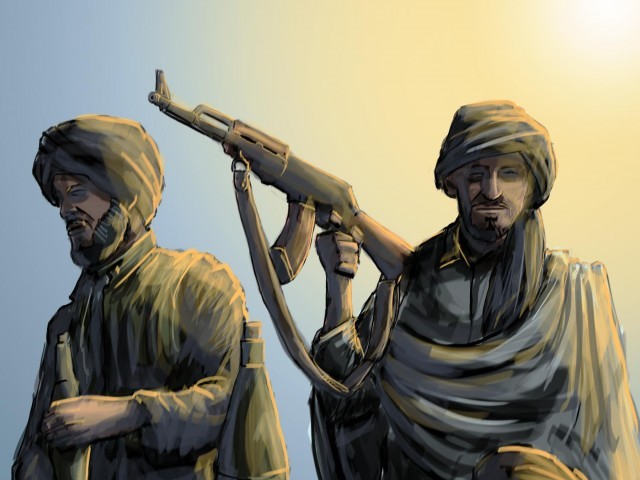 Badal added that he, as home minister, was “fully committed to maintaining peace and tranquillity in the state and would not allow the Congress party to vitiate the peaceful atmosphere in Punjab”.

It is another matter that, by Badal’s own admission, Punjab Police “arrested 184 militants during the last six years and five militants surrendered due to intense operations”.

But last week, Saini told the media: “We have reports from the highest quarters about the attempts to revive terrorism (in Punjab).”

He refused to detail the measurs being taken to curb these attempts beyond saying that the recent arrest of a former militant, Daljeet Bittu, was one of the steps taken. He said that the activities of radical elements, particularly during March-May 2012, were aimed at creating disturbances in Punjab.

Punjab had witnessed a bloody phase of terrorism from 1981 to 1992 as separatists demanded a Sikh homeland – Khalistan (Land of the pure). This left over 25,000 people dead, including hundreds of personnel of the security forces.

Heavily armed terrorists, led by separatist leader Jarnail Singh Bhindranwale, had to be flushed out by the Indian Army Operation Bluestar on the Golden Temple complex (which houses the holiest of Sikh shrines, Harmandar Sahib) in June 1984. Then prime minister Indira Gandhi, who had ordered the army operation, was assassinated by her Sikh bodyguards in October of the same year. Gen. A.S. Vaidya, who was army chief during the operation, was assassinated in 1987.

The confusion created by Badal and Saini on the terrorism issue has given fodder to radical elements and NGOs in the state.

The Punjab Human Rights Organization and the Khalra Mission Organization (KMO) pointed out that just a week ago, the DGP had been denying such reports. “But when the police and state government were in the dock over the law and order situation, he raised the bogey of terrorism,” a joint statement by the organizations said.

Punjab Police, in recent weeks, have drawn flak for their inaction in protecting its own officers from the onslaught of ruling Akali Dal leaders. While an assistant sub-inspector was shot dead near Amritsar last month for trying to protect his daughter from being harassed by an Akali Dal leader of the area, a senior police officer was beaten up by another former Akali Dal leader in Ludhiana recently.

The Dal Khalsa radical Sikh organization said that the DGP was raising the bogey of terrorism “only to cover the failures of his department in maintaining the rule of law in the state”.