New Delhi: Sharing India’s concerns on the re-emergence of the Taliban after NATO pulls out of Afghanistan, Iran said Friday that New Delhi should be involved in the country’s peace process.

Iran’s National Security Advisor Saeed Jalili said here that India and other regional players should work together to bring peace and stability in Afghanistan. 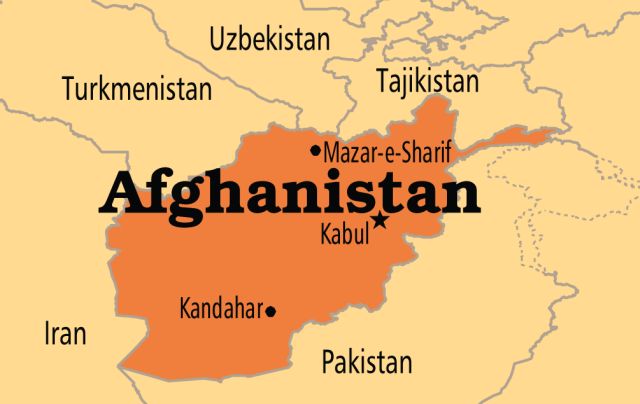 “Countries like India and Pakistan should evolve a joint strategy for the stabilization of Afghanistan,” he told the media after holding detailed talks with Finance Minister P. Chidambaram.

“It is a matter of concern that American and Western nations have failed to eradicate terrorism in Afghanistan in the past 10 years,” he said.

When the Taliban ruled Afghanistan, India and Iran along with Russia backed the opposition Northern Alliance. Pakistan, Saudi Arabia and the United Arab Emirates were the only three countries which recognized the Taliban regime.

Jalali discussed with Chidambaram bilateral and regional issues. They also held talks on forming a suitable mechanism for payment of crude oil dues to Iran.

The US and European countries have imposed sanctions on Iran over its nuclear programme.

India appears to be upset with the latest peace process initiated by the Afghanistan High Peace Council to involve the Taliban. The US and Britain are fully backing this move.

Pakistan recently released many top Taliban leaders to enable them to attend the forthcoming Paris meeting on Afghanistan.

Jalil said that there should be no foreign interference in Afghan affairs.

“People of Afghanistan should be allowed to decide their future without foreign interference,” he said.

No one should be allowed to impose their will on the people of Afghanistan, he said, warning that such a move will be counter-productive.

India and Iran, he added, should strengthen their cooperation in political and security spheres. Both face common threat from terrorism, “which we need to tackle firmly”, he said.

He reiterated that his country’s stand that its nuclear programme was purely for peaceful purpose. “We do not have any other intention.”

Iran is a member of the Nuclear Non-Proliferation Treaty (NPT) and the IAEA and abides by their rules and regulations.