Hearing a public interest litigation about indiscriminate use of non-biodegradable plastics for packaging of food items, the double bench of Justice Deepak Gupta and Justice Sanjay Karol of the High Court after taking on record a report by a specialist committee about  junk food decreed that it “shall not be permitted to be sold in the state of Himachal Pradesh in non-biodegradable packing with effect from 1st April. 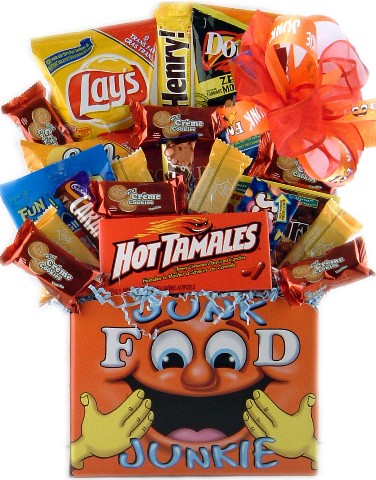 Based on the report finding the court observed “it is obvious that junk food items are those which are low in fiber but tasty, contain high calorific value, large amount of refined flour and high amount of fat and preservatives.”

The judges said that banning them (Junk Food) was not in the courts purview but to comply with the state law (HP Non-Biodegradable Garbage (Control) Act 1995), “these harmful items which are classified as junk foods if sold in Himachal Pradesh in packed condition should be sold only in bio-degradable packing and not in non-biodegradable packing.”

This may make these items slightly more expensive and even if the consumption of these items is reduced that will be better for the health of all children and may finally end up saving crores of rupees which the state spends on health care, the judges observed.

It was on the courts directive that a committee was constituted on June 19, 2010 to consider whether a decision could be taken to totally ban use of non-biodegradable packaging in Himachal. 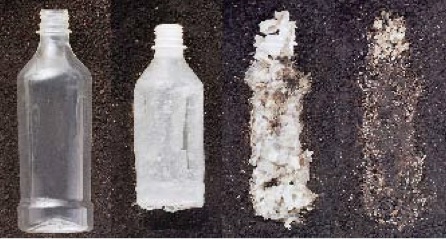 The HP Non-Biodegradable Garbage (Control) Act 1995 prohibit traders, vendor and retailers from using polythene carry bags which was later on in July 7, 2009 extended to ban on use of disposable plastic cups, plates and bottles.

Though much of the polythene ban stands enforced in the state, the PIL was filed regarding packaged food that was managing to get past the states green laws.

The expert committee pointed out that ‘Junk Food’ had not been legally defined thus far, however, it recommended a illustrative list of food items that could be considered as Junk Food, which was not good for human health.

The report has drawn up a list of food items that could be considered as Junk Food served either on the street or that which was packaged in non-biodegradable plastics. 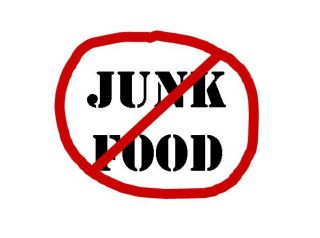 The court also showed concern about banned polythene bags being used in some places and directed that the authorities to make the penalties even more harsh.