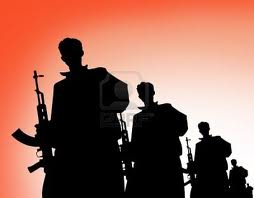 “Muhammad Shafi Wani of Aglar village in Pulwama was kidnapped by unidentified gunmen Friday evening. His body was found near the village around midnight. We have registered a case and an investigation is on,” a senior police official said.

In a separate incident Friday, militants killed a village sarpanch in Bomai village near Sopore town in the state’s Baramulla district.

This was the third killing of an elected village representative in the state since their election in 2011.

Thousands of elected sarpanches and panches have been demanding security from the government in view of the threat posed by separatist guerrillas in the state.