Moscow: Belgian police have arrested four activists of Ukraine’s Femen movement when they attempted to hold a topless protest in Brussels where the Russia-EU summit is underway. 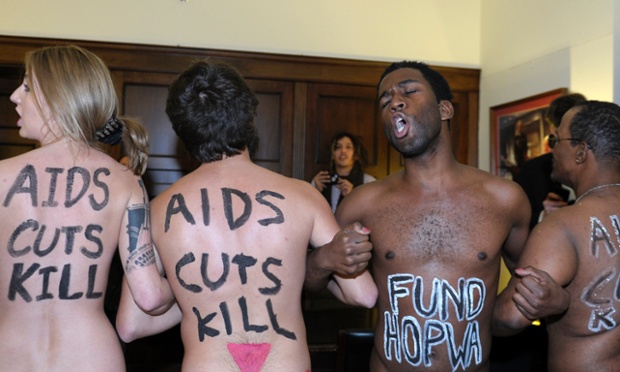 The women, who were stripped to the waist and painted with protest messages, shouted anti-Putin slogans.

“The ‘Putin Is the Apocalypse’ protest lasted only minutes,” the portal said.

The women were “thrown to the ground by a dozen burly police” and hauled off in a police van. The protest caused no disruption to the summit.

Ukraine’s radical feminist movement Femen was established in 2008 and was devoted mainly to protests on women’s issues. Later the group made headlines for pro-democracy and anti-corruption protests in Russia, Ukraine and London.