New Delhi:Be it Sridevi’s comeback, Huma Qureshi’s debut or Priyanka Chopra’s portrayal of an autistic girl – the leading ladies of Bollywood continued to charm cinegoers with their beauty, charm and intense acting in 2012.

We list the top 10 actresses, who left the audience awestruck in 2012: 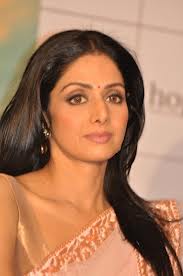 Sridevi: The “Hawa Hawaii” girl made her Bollywood comeback as a homely and dedicated housewife in “English Vinglish”. And one say it was a grand one. After 15-year sabbatical, with her flawless performance, Sridevi not only won the hearts of millions of middle-class Indian housewives, but also overshadowed the young actresses. 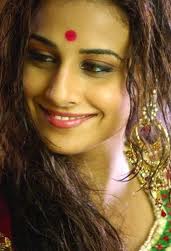 Vidya Balan: If she made the nation made go “Ohh la la…” with her bold and sensuous act in “The Dirty Picture” in 2011, this year she came on screen in a serious and no-sense avatar in “Kahaani”. The thriller saw her carrying the entire show alone and helped her proved that she is talented enough to portray any character with conviction. With her intense acting, the 34-year-old changed the mindset that Bollywood is a male bastion. 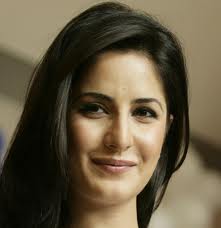 Katrina Kaif: Year 2012 saw Katrina in three different avatars – first, as a sensuous dancer in item song “Chikni Chameli” in “Agneepath”. Then she donned the role of a Pakistani ISI agent in “Ek Tha Tiger” and cherry on the cake was her protrayal of a religious girl in Yash Chopra “Jab Tak hAI Jaan”. 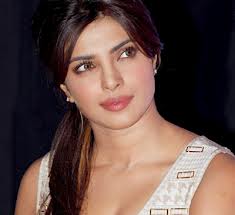 Priyanka Chopra: The multi-talented actress, seen as ultra modern girl in films like “Dostana” and “Anjaana Anjaani”, stunned the audiences as an autistic Bengali girl Jhilmil in “Barfi!”. Priyanka did complete justice to the character and made viewers forgot her former beauty queen image. If that was not enough, she wowed everyone with her singing debut, international music single “In My City”. 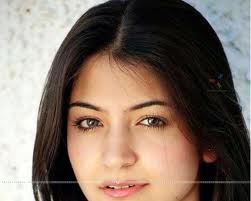 Anushka Sharma: With no film background, the young, cheerful and chirpy Anushka has carved a niche for herself in the industry with her spontaneous acting. She certainly has a gift for acting and it was evident in late filmmaker Yash Chopra’s “Jab Tak Hai Jaan”. Despite the presence of Shah Rukh Khan and Katrina Kaif, she managed to stood out with her brilliant act. 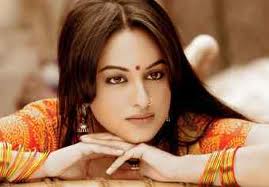 Sonakshi Sinha: She might not have got outstanding reviews for her acting, but has managed to work with leading stars of Bollywood – Salman Khan, Akshay Kumar and Ajay Devgn. Not only that, her films “Rowdy Rathore” and “Son Of Sardaar” made it to the Rs.100 crore club. Her latest release “Dabangg 2” is also expected to be a box-office success. 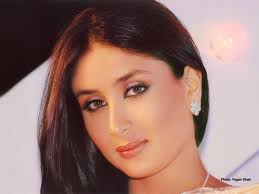 Kareena Kapoor: Audiences saw the Kapoor girl in different roles this year. If she played a vibrant hairdresser in “Ek Main Aur Ekk Tu”, she was seen as a Pakistani doctor in “Agent Vinod”. In “Heroine”, she played an actress, who goes through the harsh reality of stardom, while “Talaash” saw as a prostitute. One can say that Kareena has surely matured and trying to be versatile. 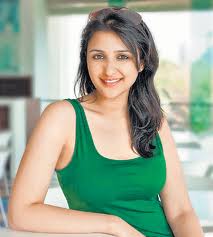 Parineeti Chopra: She entered the industry like a breath of fresh air in last year’s release “Ladies VS Ricky Bahl”. With “Ishaqzaade”, she has dispelled the notion that she is a one film wonder. Her initial introduction was that she is Priyanka’s cousin, but she got rid of that with her performance in “Ishaqzaade”. Her the girl next door Punjabi looks seems to have clicked with the young audience. 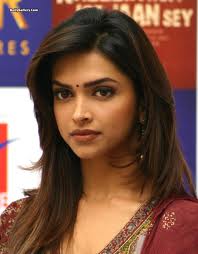 Deepika Padukone: The actress made heads turn with her bold and carefree avatar of Veronica in Imtiaz Ali’s “Cocktail”. Her confidence in portraying the role earned her accolades and might be one of the characters she will be remembered for. 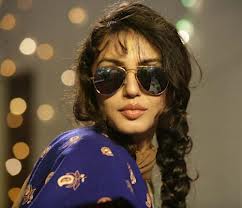 Huma Qureshi: The curvy actress got a thumbs up for her bold performance in “Gangs of Wasseypur” and later impressed with her role in “Luv Shuv Tey Chicken Khurana”.