Dehra Dun : He may have lost his wife and child to the deadly Aids virus, but this former soldier of Gangolihit village in Pithoragarh district of Uttarakhand, who himself was a victim of the scourge, used it not only to spread awareness of the disease, but also to save the forests at Footshill. 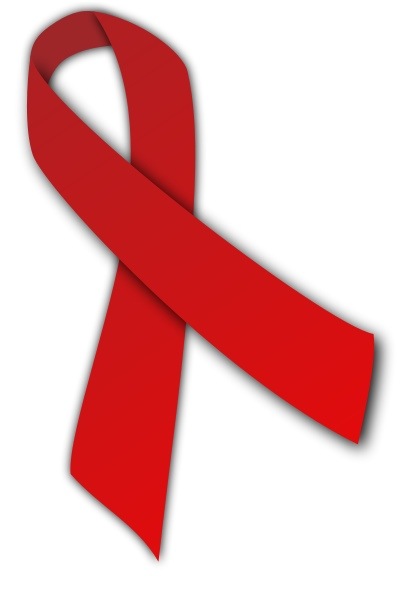 Though he died a couple of years back, but the flourishing forest at Footshill, which would have otherwise fallen to the timber mafia and perhaps local villagers for their fuel wood requirements, is a reminder of the person’s grit and intelligence in using the fear of the disease for welfare of man.

Fauji, as he was popularly called, and people close to him wanting that his anonymity be retained, had joined the armed forces about 15 years back. But in 2001, he was told to quit having been diagnosed with Aids. He also lost his wife and child to the scourge.

Though initially frustrated and depressed and also seeing people ignore him, Fauji saw the forest department authorities losing the battle for saving the trees at the Footshill forests to the timber mafia and the local people who would fell the trees to meet their fuel wood requirements.
This is when an idea struck him.

Realsiing how fearful the people were of the Aids virus, he armed himself with a couple of blades and anyone coming to the Footshill forests for cutting the trees would have to face him. He would take out the blade sand threaten to cut himself and smear the blood on the person and thereby put the fear of Aids in them.

As word about him spread, slowly the timber mafia and the people from nearby villages stopped coming to Footshill forests to fell the trees. The trees started flourishing and soon Footshill forest became one of the most flourishing forest patches in the region.

But it was not only fear of Aids that Fauji put in the minds of the people. In fact, the fear was only limited for those who came to fell trees, otherwise, who would go from village to village to educate the people, specially the youth on the Aids virus and how best to prevent oneself.

And though Fauji is no more, but the Footshill forest stands in all its greenery as a tribute to the man, who used the fear for the scourge and his affliction to Aids for the welfare of mankind, in the best possible ay he could think of.