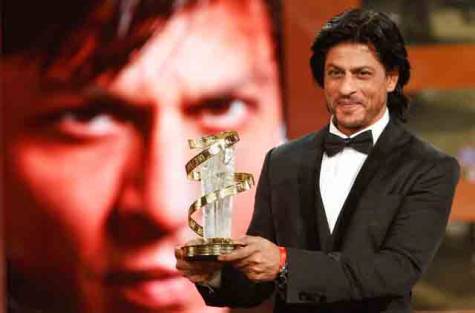 The ongoing Marrakech International Film Festival paid a tribute to Hindi Cinema’s 100 years and a bevy of Bollywood stars, including Amitabh Bachchan, Hrithik Roshan, Sridevi and Shah Rukh were among its guest list.

After the tribute, Prince Moulay Rachid hosted a dinner for Indian delegation of Bollywood actors. At the royal dinner, Rachid presented Shah Rukh with Medal of Honour of Morocco.

Shah Rukh also tweeted his picture with the medal.

“Thanks for the honour and happiness. All the best for the rest of the festival,” he tweeted.

Previously, Amitabh was also decorated with the Medal of Honour of Morocco by Morocco’s King Mohammed.