Was social media the powerful game-changer behind the Egypt Uprising, Arab Spring, and exodus of North Eastern residents from Bangalore? Is it to blame for the arrest of the two girls recently in the mass hysterical grief over the passing of Bal Thackery in Mumbai? Does it have the capacity to unleash greater chaos in the days to come? The answer, of course, is a ‘YES.’

These questions are being endlessly mooted by social and political groups across the globe, strangling most debaters in a tug of war. And, while most of them agree it’s a double edged sword, no one can take clear sides whether it is it wicked or virtuous. 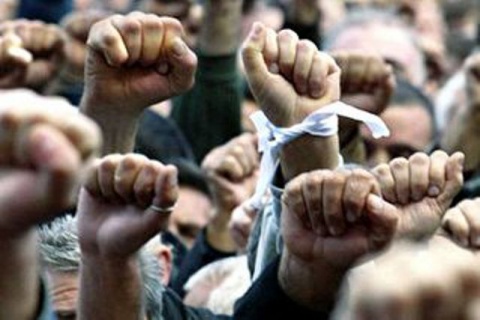 Adherents of Social Media Platforms like Facebook, Twitter, LinkedIn, YouTube and Wikileaks are correct when they claim that it empowers individuals to put forward their views. But, apart from expressing opinions, these websites are also becoming breeding grounds for social activism, which may not always be in good light.

For all the readers, who’re in mood to retaliate against social media being called trouble maker, here’s what will throw some light on how it truly is.

Until now informational content as we saw, was mostly journalistic in nature and everything published went through screening for facts. Publishers knew their rules well; they worked within the framework of social responsibility.

But, today Social Media is the common ground for anyone to spill anything. People are free to write evocative opinions, pass judgments, successfully spread rumors, advertise causes, and stir upheavals. There is no one to authenticate what anyone writes, and so many times oblivious masses get gripped by fallacy and deceit. 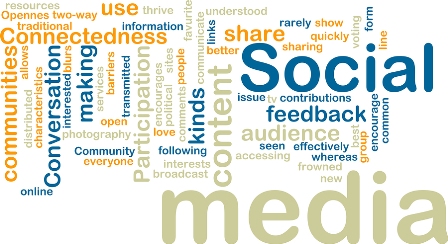 Come closer home, the recent exodus of north eastern residents from Bangalore and Pune, we see how social media was easily staged for rumors. The impact was so contagious; for a while the harmony of the city’s metropolitan structure was disturbed straight out.

Social media wasn’t really used as a tool, but as a fatal weapon.

This is where the cat needs taming, but the question remains – how?

Also, take a closer look at the impact social media had on Mubarak’s ouster in the Middle East. Something like a simple Facebook page created by a Google Executive was all it needed to spark political upheaval in the country, which eventually spread to the neighboring Yemen and other Middle East countries.

And, even though no one can solely credit the internet for the mass movement that was stirred, no can deny that social media was a catalyst. It was indeed a trouble aggravator.

Social media has pervasively grown to redefine the ethics of information communication. Its furious evolution, if not kept within limits, can create ripples of chaos across segments that are sensitive and vulnerable.

There is no one to check where this untamed bull will hit next, or how hard the magnitude of the blow is likely to be.

The animal must be tamed before it’s too late!