Chandigarh:The Punjab and Haryana High Court today asked the Punjab government to furnish a list of people enjoying police protection outside the state, along with the reasons for providing them the facility. 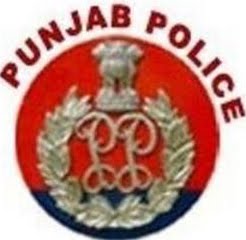 Punjab Police security was provided to billionaire liquor baron Ponty Chadha and his brother Hardeep without their holding any official position in the state. The brothers were killed in a shootout at a farmhouse in Delhi’s Mehrauli area Nov 17.

Police sources said that up to eight armed security personnel were provided to the Chadha brothers, mainly owing to their proximity to politicians.

Deputy Chief Minister Sukhbir Singh Badal, who is also the home minister, had earlier this year cut down the number of security personnel provided to VIPs. However, the security of the Chadha brothers was not cut.