Shimla: The green bench of Himachal Pradesh High Court has ordered imposition of up to Rs.200 as fine for first-time offenders littering public spaces and asked the government to consider imposing a higher penalty.

The court, in a recent judgment, also ordered that for subsequent offences, week-long community service could be imposed as punishment. 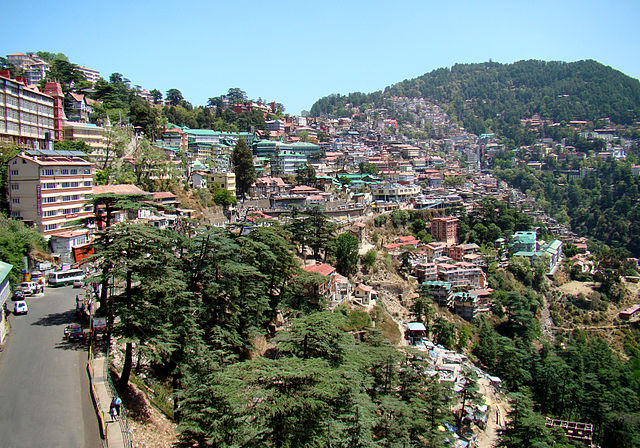 The judgment, which could go a long way in making for cleaner streets, came as the court was hearing a petition filed by Abhishek Rai of Kullu, on the pollution of rivers Beas and Sarwari.

“The time has come for harsh measures against those members of the public who violate municipal laws. We are also of the view that penal provisions should include forcing the offender to do community service,” observed Justices Deepak Gupta and Sanjay Karol in their order copies of which were made available to the media Thursday.

“Some of our citizens do not hesitate to dirty the streets and the areas around their houses, but when they go abroad they comply with all the civic laws of that country.”

“Now, the time has come when the penalty for dirtying should not be less than Rs.2,500 and the government should seriously consider imposing the minimum penalty of Rs.2,500 for violation of such municipal laws.”

The court directed the government to take a call on the issue by March 31 next year.

Till the government takes a decision in the matter, the court authorised the municipal councils of Kullu and Manali and the nagar panchayat of Bhuntar to levy a fine ranging from Rs.25 to Rs.200 on commission of the first offence.

“In case of a repeat offender, he can be punished by directing him to personally render community service by personally cleaning the public area in and around his premises in question under the supervision of a senior officer of the municipal council for a period of at least one week. Video of this shall be taken to be produced in the court,” it said.

The bench said: “If a person continues to pollute and dirty the area outside his house or shop or other premises and does not improve despite two opportunities given to him, the municipal council can stop the provision of municipal facilities, like water etc. In case of offences relating to commercial establishments, i.e. shops etc., their licences shall be cancelled.”

The court said the government might consider the framing of penal provisions to suitably deter littering.