Islamabad: Pakistan today decided to reopen video-sharing website YouTube, which was blocked in September following the release of a movie termed blasphemous to Islam, an official said. 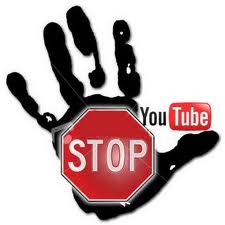 The site was blocked by the government Sep 17, when mass riots erupted in the country, after the uploading of the anti-Islam video clip, Xinhua reported.

Farooq Awan, director general of the Pakistan Telecommunication Authority, said that all Internet Service Providers (ISPs) and IT companies have been directed to unblock YouTube by Sunday.

He said talks were underway with YouTube’s parent company Google for the removal of blasphemous content from the video-sharing website.

On Friday, Interior Minister Rehman Malik wrote in a social networking website that YouTube would be restored Saturday because of the huge public demand.