Dubai: India, who began the series against England and Pakistan at third place with 120 points, had the opportunity to become the No.1 ranked team in the ICC T20I championship table if it had won all four games. 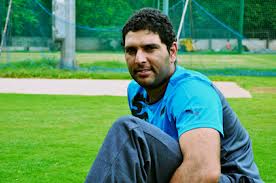 But India’s 1-1 series results against both England and Pakistan, meant that it retained its third place but for the loss of one point to end at 119.

Meanwhile, England (fourth), South Africa (fifth) and Pakistan (sixth) retained its pre-series rankings on the table without any loss of points.

New Zealand on the other hand gained one rating point but continued to be eighth with 98 ratings points.