New Delhi: The hybrid life of migrant Indians, their longing to connect to their homeland and their histories have been translating themselves into narrative photo-essays in veteran photographer Pablo Bartholomew’s lens for the last two years.

The photographer, son of pioneering lensman Richard Bartholomew, is working on a photographic chronicle of the lives of the migrants and descendants of indentured labourers who left the country between the early 19th and early 20th centuries – driven by economic compulsions of changing world orders – to seek better livelihoods. 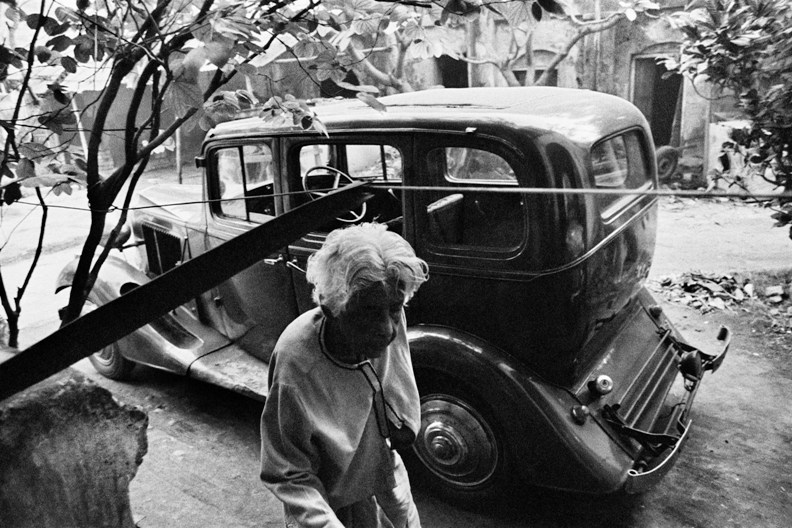 “I was recently in Leicester (in Britain) photographing Indians thrown out of Uganda during the reign of Idi Amin between 1972-1974. They have been living in pockets of Leicester for the last 40 years and have since started their own businesses selling traditional lifestyle wares like saris, jewellery and food. Leicester has nearly 40 shops selling Indian products,” Bartholomew told IANS, explaining his project at the Art Heritage Gallery here owned by the Ebrahim Alkazi Foundation.

Records show that nearly 60,000 Asians were thrown out of Uganda by Idi Amin.

“I cannot call them the diaspora. For me they are ‘Lesterwallah’. They made Uganda their home and were thrown out. Many of them tried to come back to India but could not return. They could enter Britain because they had British passports… And were put into camps because there was no place for them as the British government indicated,” the lensman recalled.

In 2009, the photographer turned his lens on the emgires of Indian origin in France’s Reunion Island and Mauritius.

“I received money from a museum in Paris to document the lives of the indentured Indian labourers in the three former French island dominions,” Bartholomew said. He spent six months in France.

Earlier, Bartholomew had photographed Indian migrants in the tri-state of the American east coast – New York, New Jersey and Connecticut that have sizeable populations of Indian origin.

Bartholomew said he was “probing at the idea that when people migrate, what they retain and what they annihilate or lose”.

The Indian settlements abroad are like “mini India with everyone busy imprinting their family history”, Bartholomew said.

The photographer is on his way to Portugal to look at its Goan connection after the state was liberated by India in 1961.