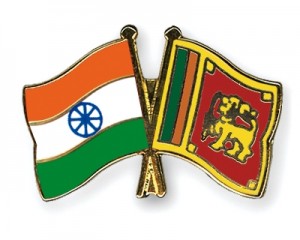 The training covers both technical and non-technical streams, the minister said in a written statement in the Lok Sabha.

Members P. Lingam and Prabodh Panda wanted to know if Sri Lankan army personnel were still being trained by the Indian Army.

He said the training took place in different states “where defence educational and training establishments are located, depending on the training requirements”.

Asked if the training of Sri Lankan military personnel had generated protests in India, the minister said: “(The) government is pursuing an approach keeping in view all aspects of national interest.”

Tamil Nadu Chief Minister J. Jayalalithaa has protested against military training given to the Sri Lankan armed forces which, she says, killed innocent Tamils while crushing the Tamil Tigers.