Chandigarh:  The Haryana government has decided to relax its sports policy to enable it give cash prizes to players from other states, an official said today 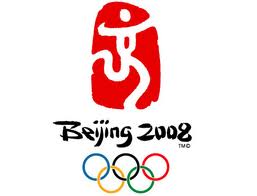 The Haryana government would release the cash award of Rs.25 lakh each to three sportspersons of Beijing Olympics Games-2008, who had not represented Haryana.

“The players include Abhinav Bindra (Punjab) for shooting, Sushil Kumar (Delhi) for wrestling and Saina Nehwal (Hyderabad) for badminton. All of them did not represent Haryana but would be rewarded for their services to different sports,” said an official spokesperson of Haryana government here Thursday.

“Besides, state cabinet has also approved Rs.15 lakh cash award for to Sushil Kumar, gold medalist of Commonwealth Games-2010 and coaches of those medal winners who have not represented Haryana in various sports competition,” he added.