New Delhi Sikkim, with a 12.62 percent growth rate, is trying to make floriculture a primary economic activity of this picturesque northeastern border state and link it to tourism with floral showcases and green initiatives, Chief Minister Pawan Kumar Chamling says.

“Floriculture can become a big industry in Sikkim. India is being used as a dumping ground for flowers by countries like China, Australia, the Netherlands and Taiwan. We can meet the demands of our market with flowers from Sikkim in a few years’ time,” Chamling told IANS in an interview here during a visit to attend the National Development Council meeting. 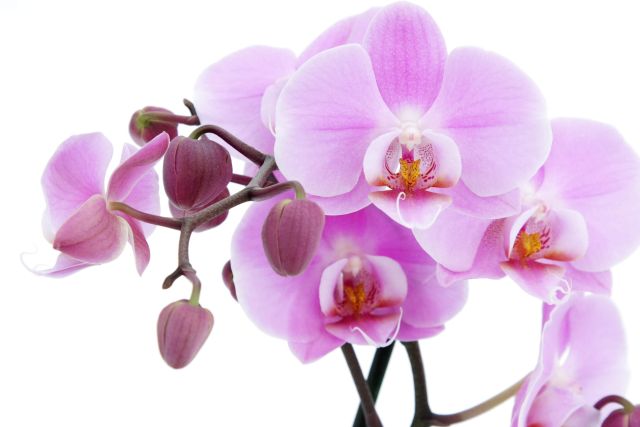 The event is expected to draw 200,000 visitors and boost flori-tourism – an emerging genre of nature tourism – in a state that is known for its rich bio-diversity.

Chamling said Sikkim is promoting floriculture as an alternative livelihood in the state among educated youth with “free infrastructure, planting material and technology to cultivators to develop cut flower varieties”.

Two first joint venture companies set up in 2004-05 produce and market Cymbidium and Anthurium cut flowers, collected from the plants with stems and leaves.

“Floriculture is becoming a profession because Sikkim is going to become an organic state by 2015. It will be the only state to grow flowers organically,” Chamling said.
Officials of the floriculture department say the state plans to bring 50,000 hectares of land under organic cultivation by 2015.
Nearly 18,000 hectares of land under organic cultivation has been certified by the government and another 18,000 hectares are on the way to being declared so. Nearly 5,000 farmers cultivate flowers for a living, official estimates say.

“Our growth rate is 12.62 percent and floriculture contributes to it,” the chief minister told IANS.

The government has put together a mechanism to train youth in flower cultivation, Champing said. “For the last 10 years, livelihood schools at the district have been educating young people in various vocational skills so that they become a highly-skilled human resource,” Chamling added.

“Sikkim is investor-friendly and is looking for investments in horticulture and floriculture. We want to take their expertise, technology and devise ways to develop the market,” he said.

At the moment, there is no government-to-government initiative between Sikkim and any foreign country, but on a private level, Sikkim is working on marketing and knowhow with Australia, New Zealand and Taiwan, floriculture department officials said.

A new airport at Pakyong in East Sikkim district, 30 km from Gangtok, likely to be ready by 2015 will push the domestic supply chain with direct access to New Delhi.

The geography of Sikkim is congenial to green industries, Chamling said. The state government has banned use of plastic and chemical fertiliser. “A ’10-Minute To Earth’ programme launched in 2009 ensures that every Sikkimese plants one sapling to turn it into a green state,” he added.

Spread across 7,096 sq km and sharing its borders with Bhutan, China (Tibet Autonomous Region) and Nepal, Sikkim with a population of 607,000 is India’s second least populated state after Goa in the west. It has diverse agro-ecological zones ranging from the sub-tropical in the lower valleys to alpine conditions in the higher reaches, making it one of the most potential floriculture zones in the country along with the other seven states of northeastern India. It has been honoured with national awards for its green initiatives.