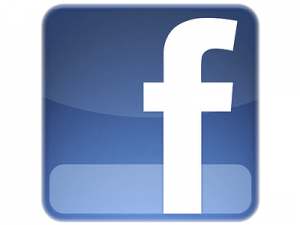 With no Facebook account and email address required, app with the new feature will be first available to users of phones running on Google’s Android platform in India, Indonesia, Australia, Venezuela and South Africa, reported Xinhua citing the company.

The sign up option using phone number will be rolled out globally and its version for users of Apple’s iPhone as well as other smartphone platforms are also under way, said Facebook.

Facebook Messenger is an instant messaging service and software application which provides text and video communication.