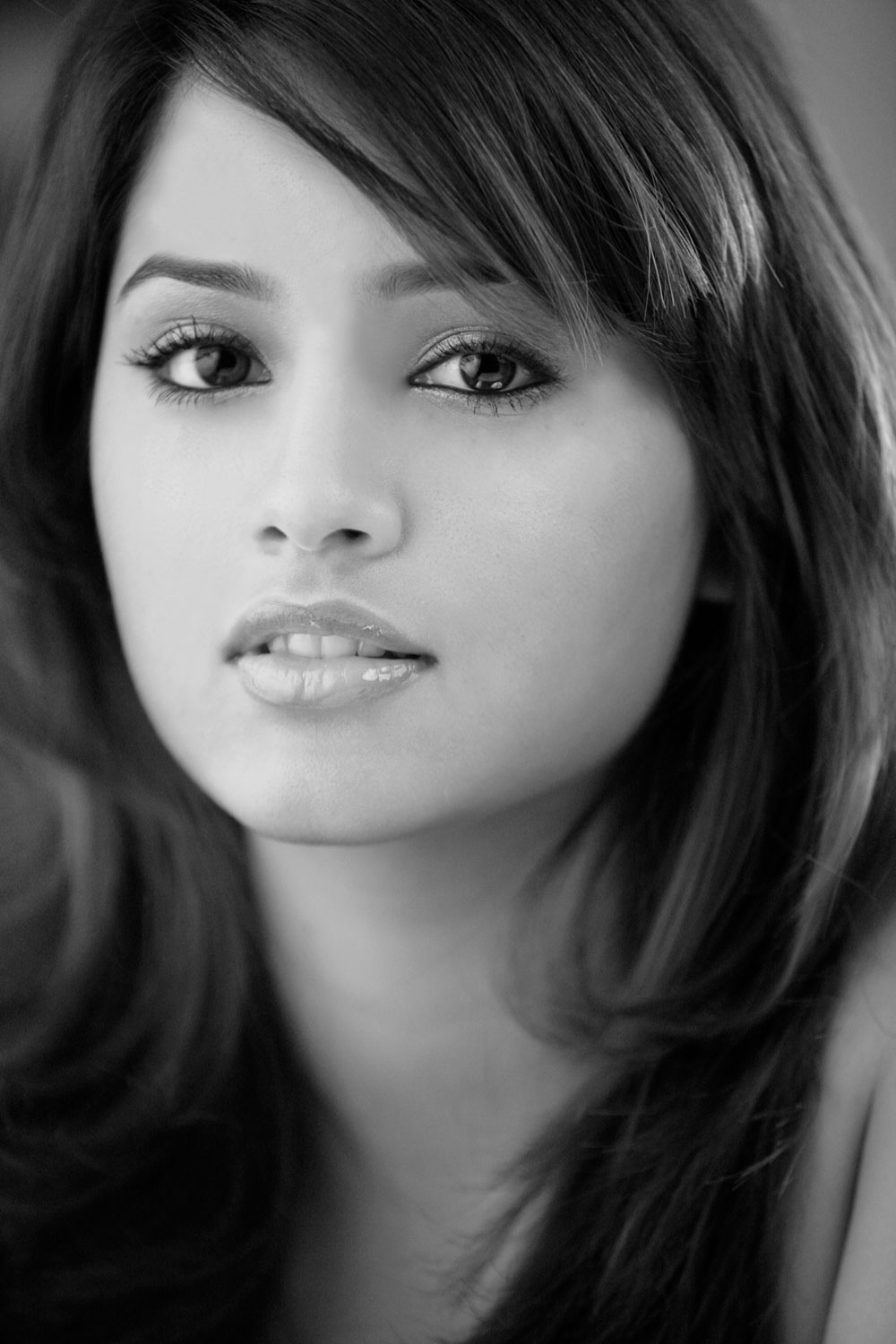 New Delhi: When she is not sweating it out on court, Dipika Pallikal, the first Indian to break into the top-10 of the world squash rankings, loves to chat on social networks. And she comes up with great lines, too, like she did Sunday getting philosophical on Twitter: “Sometimes life just seems like chapters. Some good, some bad, but all come together to create the story of our lives.”

Now everyone in her hometown Chennai wants a quote or a sound byte from Dipika. The 21-year-old star has smartly chosen to go off the radar, skipping even her rare break at home.

Dipika is not trying to be snooty, she is just avoiding the regional media and she has good reason to do so. Her mother, Susan, cleared the air, saying that the regional media goes beyond her squash by linking Dipika to the local film industry, more so when she is doing well on court.

When the latest rankings were out last week with Dipika ending the year at the 10th spot, the media started chasing her.

Dipika wants to avoid the distractions, so she has decided to train in Mumbai for the World Open starting Thursday in the Cayman Islands.

“It is one of the best events on the tour. It would be great if I can end the year on a high,” said Dipika in an interview.

No wonder she has set for herself a much stiffer target for 2013 – to be among the top five in the world.

“The aim is to reach the top five but there are a whole lot of factors that will have to be taken into account.

“The margin for making errors gets much narrower as you climb up the ladder. The important thing in getting there will be staying fit in a very long and demanding season. It (top five) is not going to be easy as everyone starts observing your play when you do well,” said Dipika, who started 2012 as World No. 17.

Though she has not won a tournament this year, Dipka made the finals of Tournament of Champions and the semifinals at the Australian Open early in the year. Then she took India into the quarterfinals at the World Team Championship for the first time.

“I started the year pretty well and then there was a bit of a slump midway through, but now I am back and doing things right,” said Dipika.

The stand out factor in Dipika’s blossoming career has been her association with five-time World Open winner Sarah Fitz-Gerald. She trained with the Australian thrice in Melbourne and plans to go back next year.

“I hope I can manage the funds for going to Melbourne again next year,” she quipped.

“Training there is quite expensive. But it has helped me a lot. Sarah is a legend of the game and she’s got so much experience to share,” said Dipika, adding that her daily expense is something like 200 Australian dollars for three camps ranging from 15-21 days each.

Overall, how does she view her improvement?

“I have always been an attacking player but you got to be patient against the top players. You have to keep the ball in play and I have been able to do that. The other thing is that I have been playing only the gold and silver events which means that I am regularly playing against the best. Thanks to Sarah, I have also improved my fitness.”

She signed off ruing the lack of world class tournaments in India since the Punj Lloyd Masters was scrapped last year.

“There must be a big event here. Besides me, Saurav (Ghosal) and Joshana (Chinappa) are also well known on the circuit. I hope the authorities organise another big one soon. It is special to play at home, more so when you are living out of suitcase the whole year.”