Shimla: Former BJP MP Suresh Chandel, who went into hibernation for seven years after the cash-for-query scandal in parliament, was Thursday defeated in the Himachal Pradesh election. 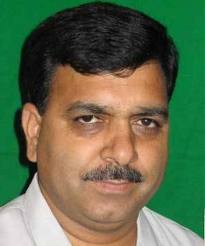