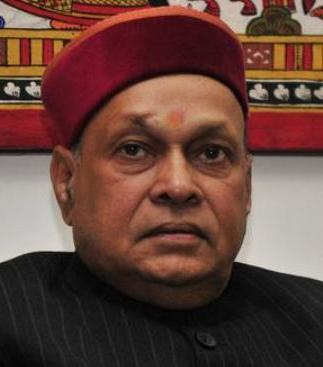 Party spokesman Ganesh Dutt stated that the legislator party met earlier in the day, in the presence of central observer TC Gehlot, to elect the party leader in the Vidhan Sabha.

From a strength of 43 legislators in the outgoing house, BJP was reduced to 26 members in a house of 68 lawmakers in the elections, the results for which was declared on December 20. Polling in the elections was held on November 4.