Dehradun: Environment and the rights of the hill people may be a burning issue, but two organisations here, Himalayan Environmental Studies and Conservation Organisation (HESCO) and the Akhil Bharatiya Sarvodaya Mandal feel that more immediate is the need for highlighting the issue of jal (water), jungle (forests) and jameen (land). 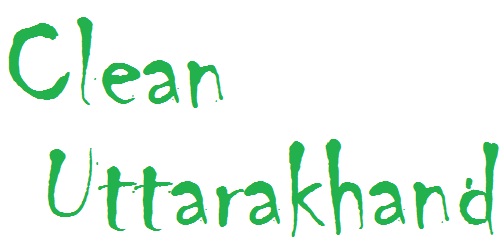 The Sarvodaya Mandal intends taking out a ‘Rashtriya Swaraj Abhiyan Yatra’ from the city on Nov 20, which will culminate at Rajghat in Delhi on Dec 9. The members participating in the yatra will also undertake a 48-hour fast at Rajghat.

HESCO on the other hand intends taking a lengthier ‘cycle yatra’ from Jalpaiguri in Bengal to the city here.

The ‘cycle yatra’, which will also start on Nov 20, will pass through 50 districts and seven states before culminating at the Uttarakhand capital in the last week of December.

The areas of focus are the fact that in the last decade over 1.80 crore hectares of agricultural land have been diverted for construction of express highways, special economic zones, dams, hydro-electric projects, industrial areas and the spread of various cities, where  residential localities have now come up.

The rivers and streams of the country, which till a decade back were signs of prosperity for villages and its residents and also the hub of many cultural happenings, have not become a source for earning more money for the rich, as they pur up power and other projects on the rivers and streams.

President of the Sarvodaya Mandal, Uttarakhand, Sureshbhai claims that the ‘abhiyan yatra’ is to make the farmers aware of the fact that agriculture can still be a viable vocation and to put pressure on the union government to do away with such policies which will help the capitalists exploit the natural sources of the country at the cast of the farmers.

Padam Shri, Anil Joshi said that the deteriorating conditions of land, forests, water and agriculture resources in the country is a matter of concern.

“Even farmers are abandoning agriculture for other trades, which is a dangerous trend for the country in the long run”, said Joshi.