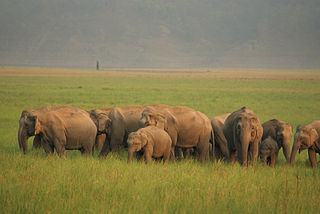 Dehra Dun: Uttarakhand is known for its bio-diversity. Its thick and abundant forests abound in wild life, which has perhaps kept this small mountain state on the radar of poachers and smugglers of animal parts, especially organs which are in demand in the international market.

The Special Task Force (STF) and local police working in tandem on a tip-off recently arrested five persons from next to the collectorate here and were shocked on the recovery made from them. They recovered two leopard hides, two gall bladders of sloth bear and a pod of the musk deer, which put together, would have cost something like Rs 25 lakhs in the international market.

It is very obvious that wild animals are being literally slaughtered by the poachers working at the behest of smugglers. Incidentally the smugglers are not themselves involved in the poaching as police investigations have revealed, but they actually pay the poachers to make the kill and deliver the items to them at pre-designated places.

According to the police, the five persons who were arrested, three of them belong to the border district of Chamoli which has gained notoriety for poaching of wild animals, specially leopards, one was from Nepal, which happens to be the route of the smugglers to send the animal parts to an adjoining country where they are used in medicines and one was from Dehra Dun itself. 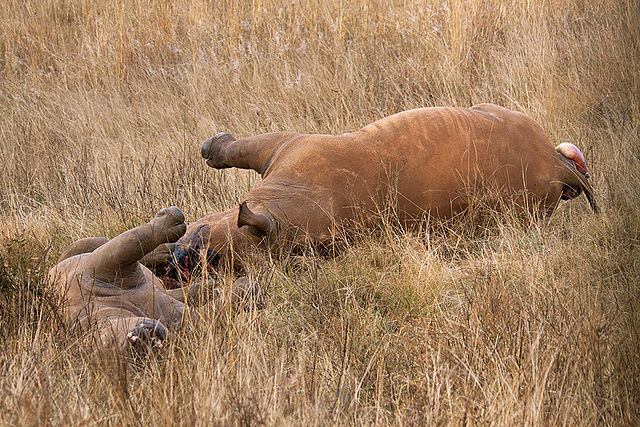 It is another thing when the poachers kill herbivores like deer or other animals as wild boar for the pot, which is also quite rampant, but to kill leopards and tigers or bears just for their parts which are smuggled abroad, to make a quick buck has the authorities here concerned, because it is this killing which is telling on the animal strength in the wild, specially tigers and leopards.

In the ten months this year, the authorities have recovered 28 skins of leopards, three of tigers, 13 gall bladders of sloth or brown bear, four pods of the musk deer and 69 kgs of ivory. And this is what has been recovered, which could be the proverbial tip of the iceberg, not to mention the attempts in which the smugglers may have succeeded and smuggled out the animal parts.

This about shows the extent to which animals are being killed in the forests of Uttarakhand, especially leopards, tigers and bear. The musk deer, which is an endangered species, is also on the lens of the poachers is a worrisome fact.