Jammu: The train to Katra, the base camp of Vaishno Devi shrine that attracts more than 10 million pilgrims every year, will be chugging in March next year, an official said Monday. 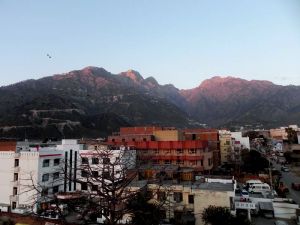 Divisional Commissioner Pradeep Gupta made the announcement at a meeting he chaired to review the facilities for the passengers travelling to Katra from different parts of the country, an official spokesman said here late Monday evening.

About 14 passenger trains would run between Udhampur-Katra section which is expected to see a heavy influx of passengers, the spokesman said.