London: A pill said to halt the devastating onset of Alzheimer’s disease could be on the market within four years, the Daily Mail reported. 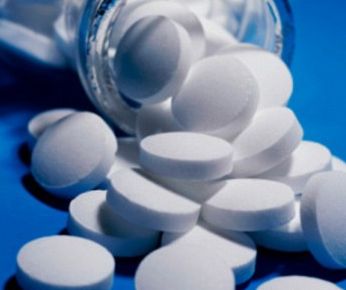 Believed to be more than twice as good as anything already available, it could greatly slow or even halt the progression of the illness.

Given early enough, it could stop Alzheimer’s from ever developing, an international dementia conference was told Tuesday.

A version of the twice-a-day pill – developed by British scientists – has already been tested on patients, with “unprecedented” results, the Mail said.

Its inventor, professor Claude Wischik, of Aberdeen University, said: “It flatlines the disease. If you get in early, you can pull people back from the brink.”

Existing drugs delay the progress of Alzheimer’s, but their failure to tackle the underlying cause in the brain means that the effect quickly wears off and the disease soon takes its devastating course.

The new drug, known only as LMTX, works in a different way to current treatments.

LMTX dissolves the “tangles” of protein that are a hallmark of the disease and spread through the brain like an infection, stopping them working from within, the Mail added.