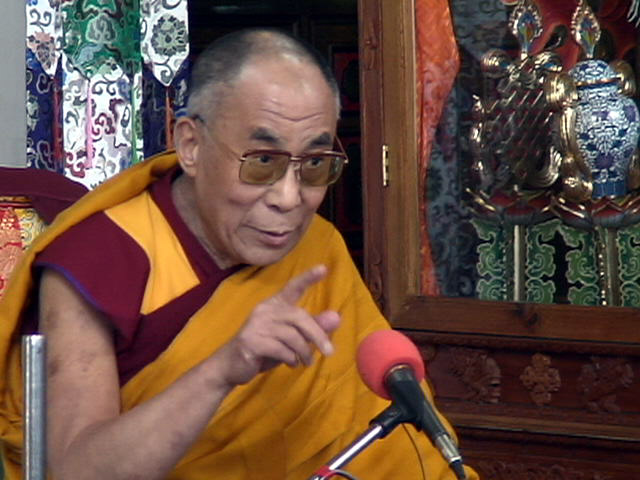 DHARMSALA: With the uprising in Tibet facing brutal suppression at the hand of Chinese authorities, the Tibetan Government-in-Exile today demanded a United Nations Intervention to end what it called ‘blatant human rights violations’ by China following peaceful protests.

The exiled government headquartered at Dharamsala in the north Indian state of Himachal Pardesh claimed that it had received ‘unconfirmed reports of more than 100 people having been killed in Tibet and the Chinese authorities had imposed martial law imposed in Lhasa’.’

In a communiquÃ© Tibetan parliamentarians have urged the UN to send representatives immediately to intervene and investigate the human rights violations being done in Tibet.

His Holiness the Dalai Lama was huddled with his core group of advisors along held long talks with Prof Samdong Rinpoche, Prime Minister of the Tibetan government-in-exile.

The Dalia Lama also spoke to some of the top US leaders and apprised them of the situation in Tibet. He has sought international support for a peaceful resolution to the problem.

Tibetan sources revealed that the US government has deputed a top functionary to visit McLeodganj and meet the Dalai Lama to hold a discussion on the current situation in Tibet. Further further course of action would be decided after the top level meet, say the Tibetan sources.

The Tibetan spiritual leader has appealed to the Chinese leadership to address Tibetan people’s resentment through dialogue.

With reports of unrest spreading across Tibet, the exiled Tibetan leader has expressed deep concern..

â€œI am deeply concerned over the situation that has been developing in Tibet following peaceful protests in many parts of Tibet, including Lhasa, in recent days,” the Dalai Lama said.

Thousands of Tibetans have been staging massive protest demonstrations across Tibet demanding independence. The demonstrators have also called for the unconditional return of the Dalai Lama to Tibet.

Widespread protests are also held by Tibetans worldwide as they commemorated 49th anniversary of Tibetan National Uprising on Monday against China’s occupation of their once independent country.