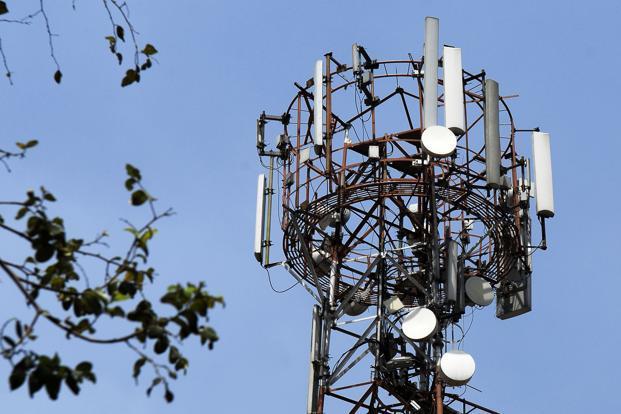 New Delhi: A day after nearly half the airwaves put on the auction block among telecom players went unsold, the government sought to project a brave face, with Communications Minister Kapil Sibal Thursday saying there will be another round of bidding.

“Of course, there will be an auction. There is no doubt about that. What procedure we follow for that auction is something we will decide in another few weeks,” Sibal told reporters here.

He said the government did exactly what the courts wanted it to do — that is sell the airwaves, or radio frequency spectrum, that was vacated after 122 licences and accompanying spectrum issued in 2008 were cancelled by virtue of a Supreme Court order.

“We, in fact, even brought the price down because we wanted to sell — we wanted companies to buy. If we had fixed at Rs.18,000 crore ($3.33 billion) in terms of what the Telecom Regulatory Authority of India (TRAI) had recommended, even this would not have been fetched.”

Sibal was referring to Rs.9,400 crore ($1.74 billion) which the winning bids will fetch the government, as opposed to expectations of as much as Rs.40,000 crore ($7.4 billion) or more on the basis of presumptive loss which India’s official auditor had once estimated.

The communications minister also took a dig at the estimates of the Comptroller and Auditor General of India (CAG), which at one point had embarrassed the government no end, and said all this has resulted in no benefits to the consumer.

“We are not here to score points. Our point always was that market dynamics should be allowed to play out. The moment you start dealing with market directly or indirectly it will be bad. The government’s wisdom should only intervene when required,” he said.

“The purpose of the government is to ensure development and to ensure prosperity. We are not here to feel vindicated,” he said.

“The consumer has not benefited at all because the nature and the kind of investments that ought to have gone into the sector have stopped and the sector has been in debt,” he added.