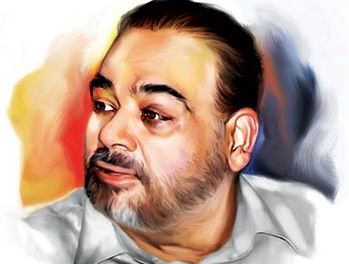 As of now we have got the details that first Hardeep shot Ponty and immediately Ponty’s gunmen shot Hardeep. The shooting was a result of a property dispute. The incident happened around 12.30 p.m.,” a senior police official said.

Earlier on Oct 5, a case of shooting had taken place inside Ponty Chadha’s ancestral home in Moradabad, Uttar Pradesh.