Jakarta: A Kathak dance troupe, specially flown in from India, gave a grand performance at the ASEAN Secretariat here that was widely appreciated by the select audience. 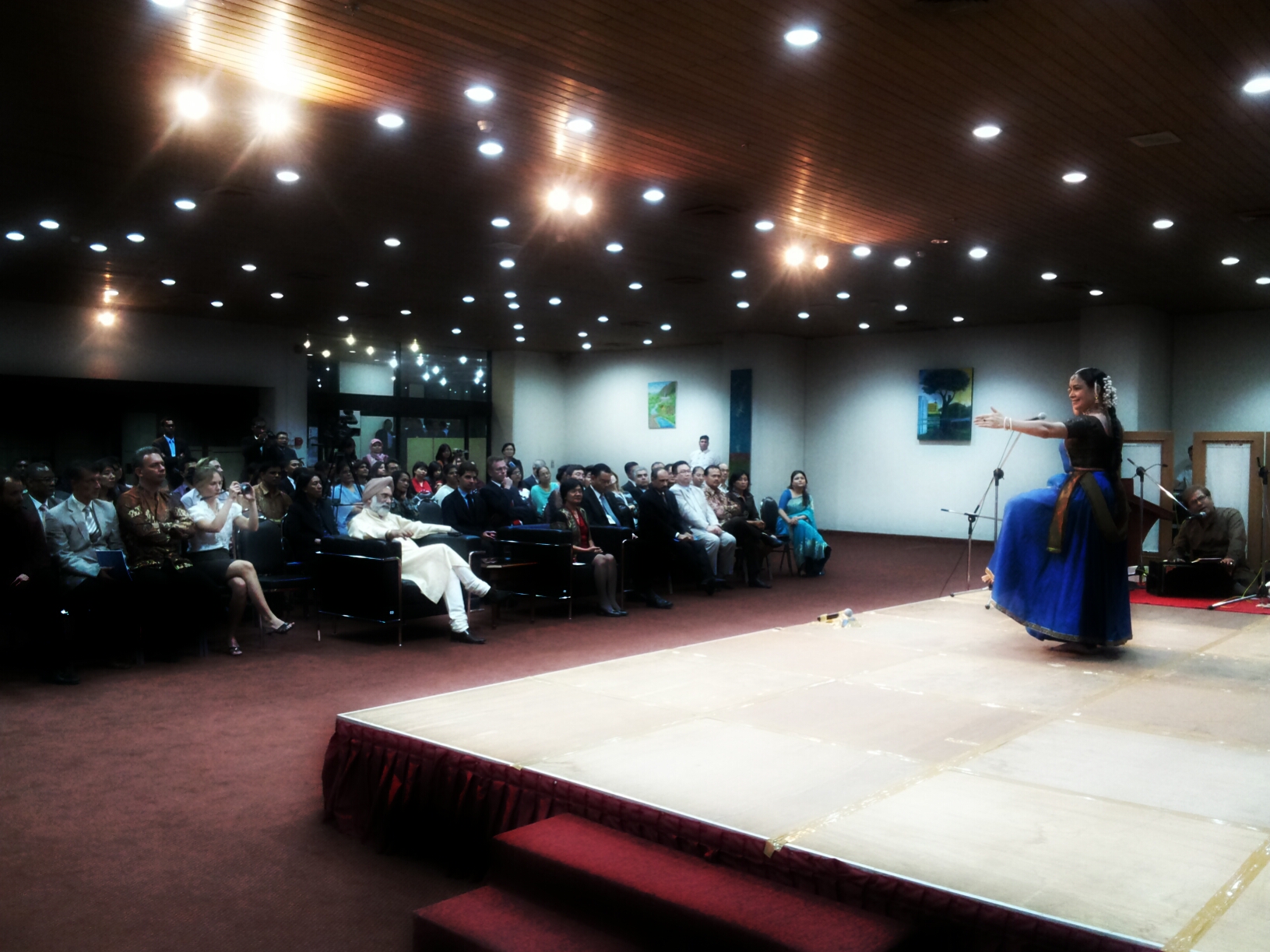 The event, involving well known danseuse Malti Shyam and her troupe, was organised by the ASEAN Secretariat in association with the Indian embassy as part of their activities for enhancing cultural understanding among Association of Southeast Asian Nations (ASEAN) and its dialogue partners. It was first of its kind to be held in the ASEAN Secretariat, said an Indian embassy press release.

It was held as part of the ongoing celebrations of 20 years of ASEAN-India Dialogue Relationship and as a run up to the special commemorative ASEAN-India Summit to be held in New Delhi in December 2012.

Ambassador Gurjit Singh said that the performance was part of the ongoing efforts to reach out and establish a “people to people” connect directly through cultural performances, business, academic seminars.