New Delhi/Ahmedabad: Smarting under the poor response to the 2G auction, the government Friday said it would try to sell spectrum in circles where there were no bidders by the end of this fiscal. 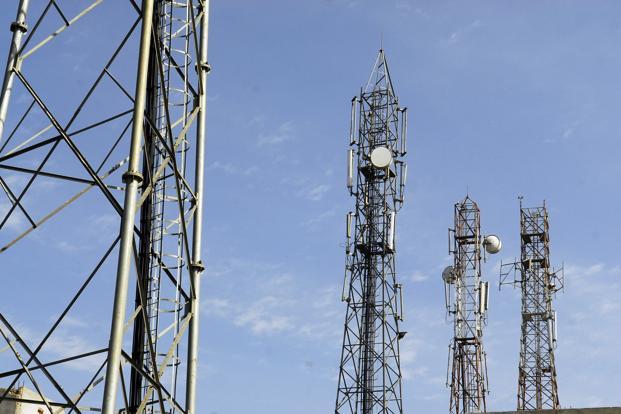 But the BJP slammed the government for “celebrating failure of auction” and the CPI-M accused it of conniving with corporations.

Communications Minister Kapil Sibal said an empowered group of ministers (EGoM) headed by Finance Minister P. Chidambaram would meet soon to decide on the price and the date for the auction of 2G spectrum in circles such as Delhi and Mumbai.

With Chidambaram and Information and Broadcasting Minister Manish Tewari by his side, Sibal addressed a press conference days ahead of parliament’s winter session and rejected opposition allegations that the government was “celebrating” the auction failure. He claimed that some Rs.40,000 crore could still be garnered form the sale of the radio waves.
Sibal also sought to shift the blame on the Comptroller and Auditor General (CAG) for the dismal show and “sensationalism” over the official auditor’s presumptive loss figure of Rs.1.76 lakh crore.

“Where are those Rs.1.76 lakh crore?” the minister asked, adding that the “government getting revenue cannot be the sole criterion” for policy.
“You cannot extrapolate figures and sensationalise them and destroy the hen that laid the golden egg… Sensationalism took over and government was limited in its policy prescriptions which has resulted in what we saw a few days ago,” said Sibal.

He said the government got more than Rs.1 lakh crore from the auction of 3G spectrum, which was used by the CAG to base its presumptive loss.
“But the customer got nothing” as there was no rollout of 3G services, he said.

The government had set a reserve price of Rs.14,000 crore for pan-India spectrum on the basis of Telecom Regulatory Authority of India (TRAI) recommendations and the CAG’s assumption of Rs.1.76 lakh crore loss caused to the exchequer in the previous sale in 2008. It managed a meagre Rs.9,407.64 crore in the auction that lasted barely two days this week.
“The telecom story is no longer a story that we can talk about to the rest of the world,” said Sibal.

“People ask me the question: What happened? And quite frankly, I have no answers.”
Finance Minister P. Chidambram said the auction that ended Wednesday was not a success or a failure as the process had not been completed yet.

“The auction process is incomplete. There are four more GSM circles, CDMA, reframing… there will be more auctions before March.”

Chidambaram said there would be substantial net gains to the government after the process was over and one-time spectrum fees were adjusted.

But the opposition was unrelenting in its attack. Bharatiya Janata Party leader Arun Jaitley told reporters in Ahmedabad that it was the “first government which seems to celebrating failure of auction.”

Party spokesperson Prakash Javadekar said the government was not accepting its own failure and blaming institutions such as the CAG and TRAI.

“In fact, CAG findings are vindicated as only 22 licenses have fetched more amount through auction than the whole lot of 122 licenses which were given in 2008 on first come first serve basis by the UPA government. Further, CAG has calculated the figure for 2008 and not for 2012… Had

the UPA not failed in managing the economy, you would have got Rs.1,76,000 crore,” Javadekar said.

Communist Party of India-Marxist leader Sitaram Yechury also said the government had earned more for 22 circles auctioned than it did for 122 licences which were cancelled.

“The government and corporates both have vested interests in keeping prices low. This has been an act of connivance. For the government, it suits them well to say see there has been no corruption,” he said.