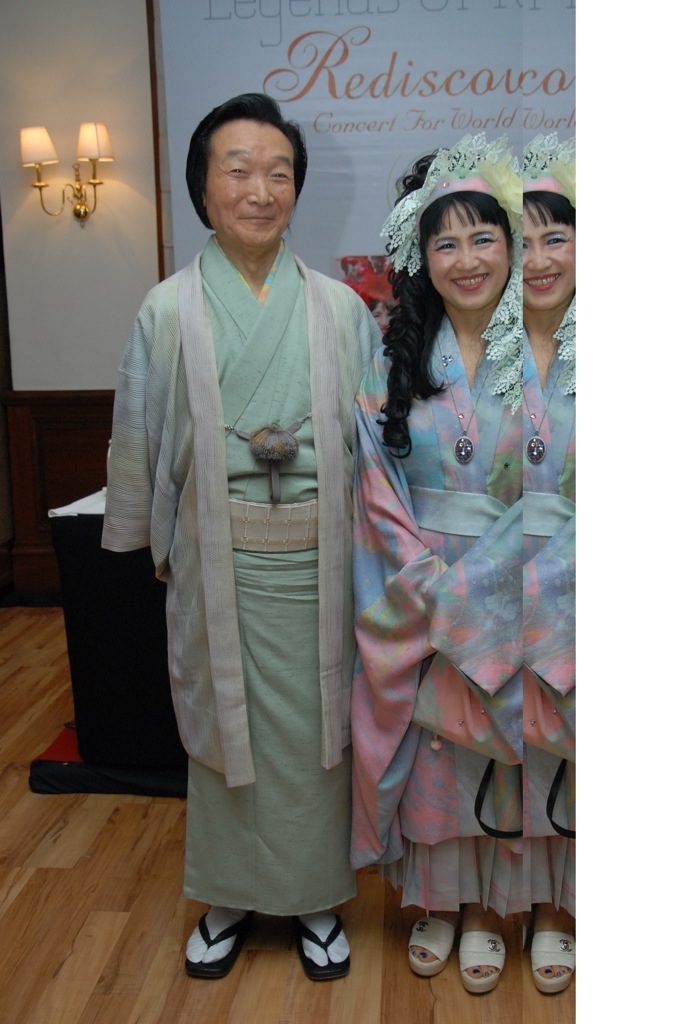 New Delhi: “Legends of Kokuryo Rediscovered”, a performance of music, ancient poetry and Shamanistic rites by piano therapist Idaki Shin and poet Keiko Koma from Japan, after touring 109 destinations across the world, will open to Indian audiences for the first time.

The concert, presented by the Japan Foundation, will begin with a piano recital Sunday by Idaki Shin in the national capital. It will conclude with a musical gala at Purana Qila Dec 2.

“The Legends of Kokuryo” addresses the turbulence in the world’s conflict zones and uses chants and music from the ancient pre-Buddhist Japanese traditions to bring about healing and peace.

The performance has already evoked applause from audiences in Azerbaijan, Iran, Armenia, Lebanon, Syria, Georgia and conflict-ridden areas of Russia, besides Japan.

Shin said that India and Japan share a connection that springs from ancient spirituality.

“Most of the ancient Japanese and East Asian rites can be traced back to India’s pre-Buddhist days. Every year thousands of Japanese people travel to India to experience mystical moments,” Shin said.

Shin said that the performance was aimed at deepening the understanding between the two cultures and offers an opportunity to “explore world views”.

“I have this special power to remove negative influences. But I often cannot connect to people because of differences in language. The sound of the piano became a means to convey energies, atmospherics and feelings to the audience, and to participants in my counselling session,” said Idaki Shin told.

“It happens this way: a person who is experiencing an ache in the tummy goes through more pain when I begin my music, but as the concert progresses, the person who is suffering feels a warmth spreading around his stomach. My music clarifies the area around the suffering,” he said, explaining that he uses what he terms the “heating process” to identify different energies that he could harness for healing.

Shin, who worked as a social welfare officer in Japan, began to study philosophy at 20 years old; he later discovered the healing power of the piano.

He plays the ancient Japanese Kukuryo flute too and the traditional “sho” reed pipe instrument, with a standard of 17 pipes and 15 reeds.

“The two traditional flutes were originally designed to revive the divine energy, something from an invisible world of souls. I will demonstrate how the Shamanistic tradition has influenced me,” Shin said.

The pianist will be accompanied by Keiko Koma, a scion of the erstwhile Kokuryo dynasty which ruled modern-day Korea in northeast Asia, until it was defeated by the Silla-Tang alliance in the 7th century.

Koma, a poet, will narrate her poetry to Shin’s music.

Koma, an honorary citizen of Lebanon, speaks of the ancient culture of Japan and Korea, the lands of her origin. She often sings her compositions and sometimes moves her audience to tears.